The label have gathered 13 artists from their roster for the special free festival which will take place from 7pm BST on May 14.

Century Media Records say: “Even though there is no way to fully replace a real live experience, Century Media and EMP would like to bring at least a kind of similar festival atmosphere in everyone’s living room.

“Therefore, the label is happy to host the Isolation Festival together with 13 Century Media Records artists from all over the world, who recorded and filmed exclusive sets to premiere during the event.

“In times where most of us are isolated at home, a festival breaks us free, gives us hope and most importantly shows us that the music we love is still out there.

“We cannot bring you a full festival experience right now, but who ever said that it’s impossible to build up a tent in your living room, enjoy canned ravioli and cheap warm beer indoors?”

Isolation Festival will be broadcast live on Century Media’s YouTube channel, with the event then able to watch on replay for 24 hours.

Self-confessed ‘working class lad from a dull town’ created some of the most revered sleeves in modern pop. From Ben Beaumont-Thomas at The Guardian Vaughan Oliver, the graphic designer known for his record covers for Pixies, […]

All You Need To Know About Vinyl Records…..

…….great article from the Feedbands website that gets right into the nitty-gritty of exactly what makes vinyl err vinyl…. The vinyl record is a type of gramophone record, most popular from the 1950s to the […]

It’s All Turning Japanese! The Latest Vinyl LPs & CDs In Now From Japan – Watch The Video! 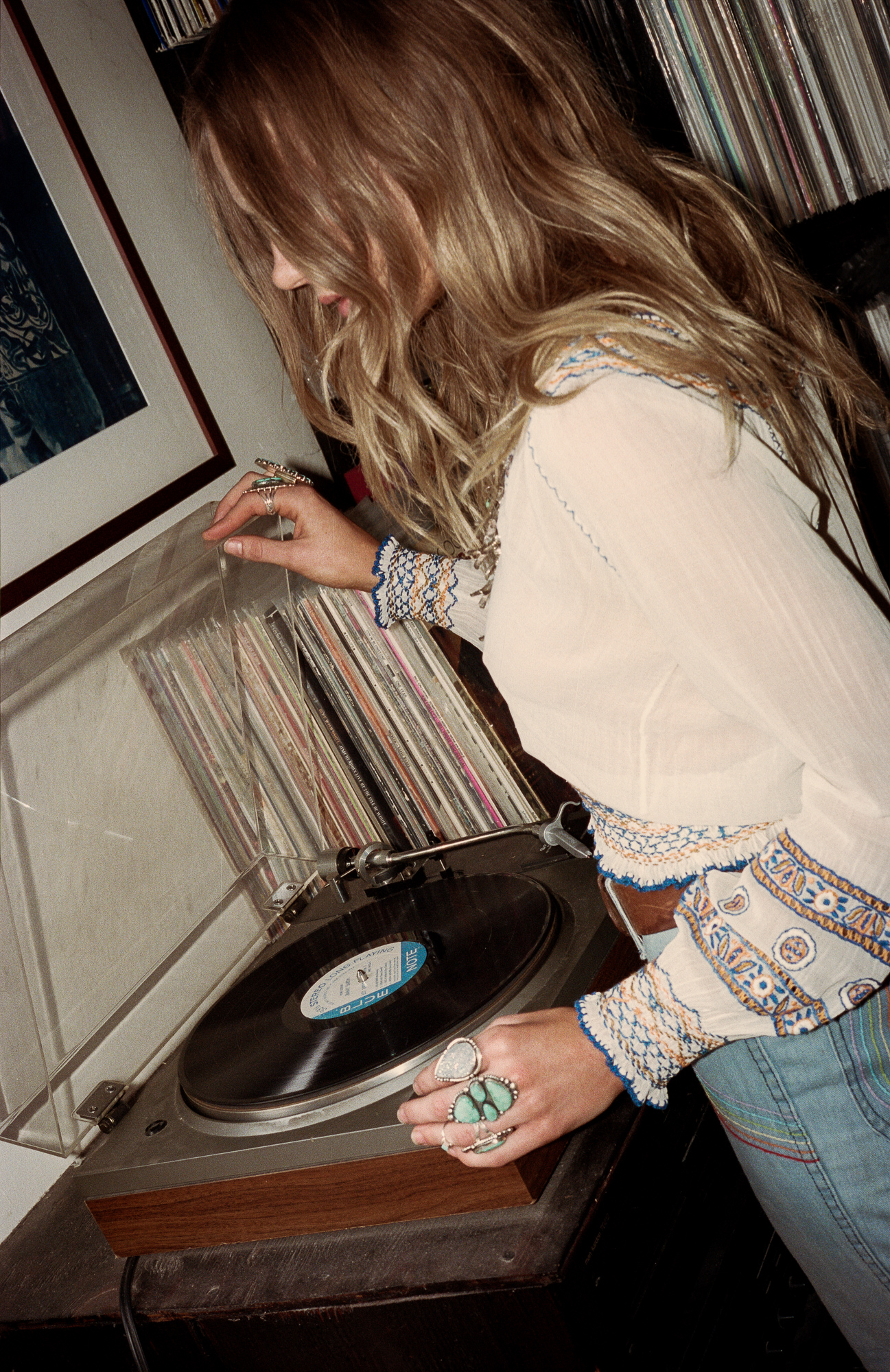