This week, Dick looks at one of the greatest albums to come out of the Australian music scene; Rowland S. Howard’s solo debut, Teenage Snuff Film.

Is that Rowland S. Howard from The Birthday Party by any chance, Dick?

The very same. Having already had a storied career with The Boys Next Door (Shivers remains one of the greatest songs ever written) and then moving on to The Birthday Party, Howard had solidified his reputation as one of the best songwriters of the time. After spending some time working with Lydia Lunch in the late ‘80s/early 90s, along with two excellent with These Immortals Souls, it was time for Howard to focus on some solo material. His debut album, Teenage Snuff Film, would be released in 1999, and no one could have predicted how striking the result would end up being.

What makes Teenage Snuff Film so special then?

It was Howard at his most open and brutally honest since the days of The Boys Next Door. There may only be eight original tracks, but as he sings “You’re bad for me like cigarettes, but I haven’t sucked the life out of you let,” on the bittersweet love song, Dead Radio, it sets the raw tone of the album.

Every track reads like diary entry, only you imagine it to be scrawled onto a wall with broken glass. Breakdown (And Then…) and I Burnt Your Clothes are two of the best songs that Howard wrote, with his signature, unmatched style of guitar playing providing the perfectly disjointed backdrop for melancholic tales of self-loathing and disenchantment. Even the two covers that find their way on to Teenage Snuff Film are reworked in a way that fits the tone of the album. Howard’s take on the Billy Idol classic, White Wedding, and a version of She Cried (as made famous by The Shangri-La’s) are transformed into his own bastardised vision.

It is a once in a lifetime album that from the moment you hear it for the first time it will get under your skin. It’s the kind of album you can find an almost instant connection with. Against Me! Vocalist, Laura Jane Grace, even cited Teenage Snuff Film as her favourite album of all time, claiming it came along at a time when she needed it most. Both Courtney Barnett and The Horrors both rate the album as important and influential.

Sadly, Howard would not get to see so many other artists and fans appreciate his solo work. Despite releasing the excellent Pop Crimes 10 years later, Howard would unfortunately pass away two months after its release. Between his solo material, The Boys Next Door, and The Birthday Party, Howard has left an incredible body of work that will live on for years to come.

From Loudersound. Pearl Jam have teamed up with Apple TV for an audio-visual treat for fans based around their new studio album Gigaton. The Gigaton Visual Experience is a special event which will be available for free to all Apple TV […]

The Who’s Pete Townshend has announced an expansive reissue of his 1972 debut solo album, Who Came First. It will arrive on April 20, and will celebrate the 45th anniversary of the albums release with bonus […] 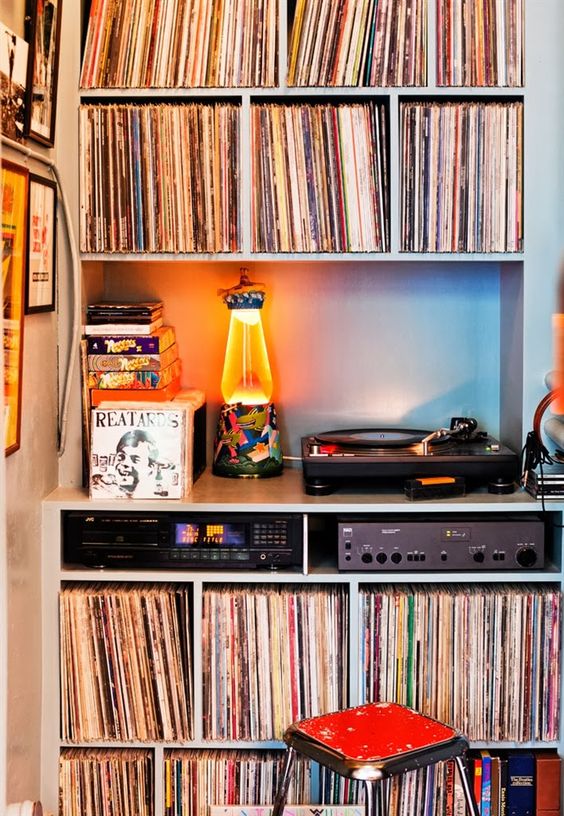