The rock star has hinted that several famous artists appear on the record but refuses to reveal who.

He previously told BBC Radio 1 that “the biggest popstar in the world” is featured, which prompted fans to guess that it could be Adele.

Speaking more recently to NME he has since teased: “You might have Shania Twain having a record-release party, or the guy from Deep Purple hanging out with Jason Bonham, or Justin Timberlake would be in for a couple of weeks, or Lady Gaga working with these other cats from Nashville.

“And every so often we’d be like, ‘Hey, wanna come sing some backing vocals?’ And they’d just f***ing do it. It was loose and random, everyone was hanging out, drinking whisky, having a good time. I never went to college, but I imagine it’s what a dormitory’s like.”

You need this in your collection! Portrait In Jazz Rare 1959 UK 9-track first stereo issue LP on the white ‘Reels & Mic’ logo label, US printed front laminated pasted picture sleeve. As is common […]

From Andrew Trendell at the NME It sold 16,000 copies on vinyl in just one week Liam Gallagher‘s acclaimed debut solo album ‘As You Were’ has been named the fastest-selling vinyl record of the last […] 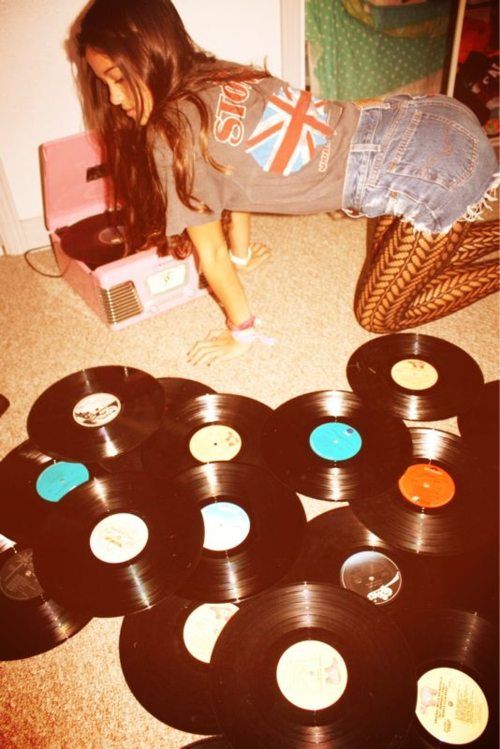