Vinyl triumphed over the MP3 in the album format last week

Vinyl’s triumph was announced by figures provided by the Entertainment Retailers Association (ERA), which revealed that more money had been spent on vinyl albums than on digital albums downloads last week.

The ERA have suggested the swing in sales compared to last year could be attributed to factors such as the recent Record Store Day Black Friday, the increasing popularity of vinyl as a Christmas gift, and the greater number of retailers – which now includes supermarkets such as Sainsbury’s and Tesco – who now stock vinyl.
Back in May, it was reported that sales of vinyl in the UK had increased for the eighth year in a row. 2015 saw 2.1 million vinyl albums sold in UK, generating sales that topped an impressive £25.1m.

If you’re looking for vinyl records be sure to check eil.com – we’ve got a huge range of vintage vinyl, new releases, imports, rarities and more

We think these limited new release vinyl pressings have all the makings of future collectables – don’t miss out, all in stock now, click here for full details Looking for new and back catalogue vinyl, […] 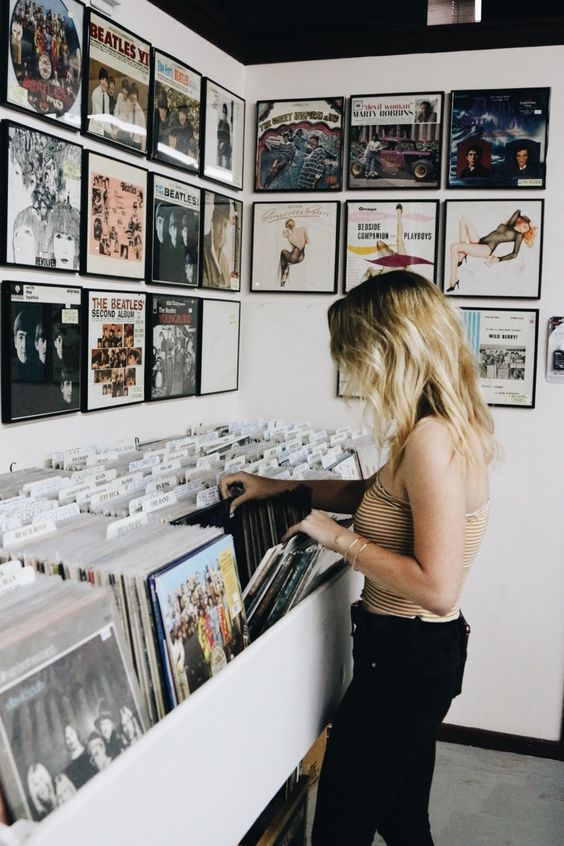