Dick Tracy: 1990 German 18-track vinyl LP, featuring a selection of songs from the film including material from K.D. Lang, Jerry Lee Lewis, Brenda Lee, Erasure, Ice-T and more, picture sleeve with printed inner. The sleeve displays some light wear mostly to the edges and the vinyl has only light signs of play

That Summer!: Scarce 1979 UK 16-track compilation LP pressed on Translucent Yellow Vinyl, featuring tracks from Elvis Costello, The Only Ones, The Boomtown Rats, Ian Dury and more. The gatefold picture sleeve has light shelfwear, whilst the vinyl appears barely played

From Loudersound. Ian Anderson and the Jethro Tull Band have announced an 11-date UK tour which will take place in 2020. The Prog Years Tour will begin at The Waterside in Aylesbury on September 30 and wrap […] 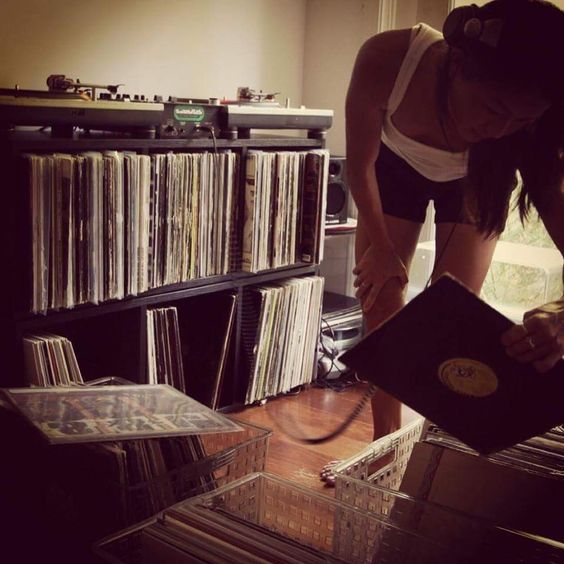