Dick’s Picks: This week Dick has chosen this seldom-seen-slice of Scandinavian electro-synth-ambient-dream-pop goodness by Bel Canto…

This little known ’80s indie act were formed around the wonderful Kate Bush/Elizabeth Fraserisms of vocalist Anneli Drecker with acoustic and electronic backing supplied by Geir Jenssen and Nils Johansen. During a brief ‘career’ they successfully channelled elements of electronica, Siouxsie & the Banshees, Cocteau Twins, Shoegazing and more into their own particular brand of dream-pop, no mean feat for a band that hailed from a tiny Norwegian village a whopping 600 miles north of the Arctic circle – and you thought Norway was all Morten Harket/Aha and death metal!

Released in 1987, the record inhabits a post-punk world that merges electronics with the vocal theatrics of Drecker’s voice throughout – there’s no denying it (and we might as well address the elephant in the vocal-booth), the use of multi-layered, overlaid vocal patterns shares more than a passing resemblance with the Cocteau’s Liz Fraser and Dead Can Dance’s Lisa Gerrard – don’t believe me, check the spiralling acoustic guitars, sampled industrial style percussion and all-round ‘atmospherics’ of ‘White-Out Conditions’ for proof positive – perhaps 4AD records would have been a better home for them?

In fact, a quick listen to the criminally short ‘Capio’  and you are indeed in full 4AD land, featuring the massed, multi-tracked voice of Drecker in full Lisa Gerrard style (dare we say Bjork too?), whatever, it’s a powerful piece of music featuring some deft (and subtle) electronics from Geir Jenssen, no surprise to learn that he would go on to spend the early ’90s perfecting his own particular brand of icy electronica as instrumental ambient techno act Biosphere.

They would go on to record a further five long players between 1987 and 2002, successful at home but to lesser degrees elsewhere, and have since become the hub from which much that is hip and happening in Norwegian music is located. Vocalist Anneli Drecker went on to sing with A-ha, Röyksopp, and Ketil Bjørnstad whilst also establishing herself on television and as a film and stage actress, Geir Jenssen went on to critical (and commercial) success with a string of (ahem) ambient/techno releases on cult Belgian label Apollo (an offshoot of R&S Records) and Nils Johansen would go on to compose music for film and television as well as working and performing with his other band, Vajas, and as we all like a happy ending the three still perform together as Bel Canto, 24 years after the band was founded.

Taking Care of  Your Vinyl Record Collection: You just inherited your family’s record collection. Or perhaps you’ve finally realized that with the huge stack of records lying on your bedroom floor, you might need to […] 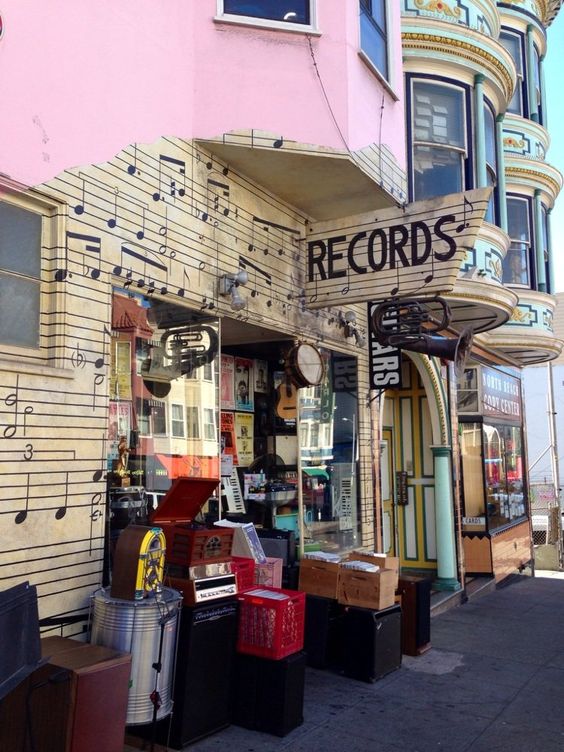