A penitent thief who nicked albums and singles from long-standing Camden Town emporium Out On The Floor Records has returned the stolen items – after finding religion, a decade later.

Returned to the record shop by post, the anonymous shoplifter left the following handwritten note of explanation and apology:

“We looked at the letter and looked through the tunes and they didn’t nick any old rubbish. It was a nice surprise to see some good vinyl returned,” shop manager Jake Travis told Camden New Journal.

Among the stolen items were sought-after singles by The Stone Roses, The Smiths and The Cure. A couple of the records showed an “interesting – well, not great” taste in music, according to Travis.

“It was a nice gesture,” he added. “Now I’d like some of the reggae I’ve had stolen down the years to come back.”

The Radiohead frontman hits out at video-sharing site’s supposed double standards over ad-blocking: ‘Artists don’t get paid, but if YouTube don’t get a profit out of it, it’s not fair’ You can read the full […]

From Uncut The soundtrack to Andrew Dominik’s 2007 film The Assassination Of Jesse James By The Coward Robert Ford, as written and performed by Nick Cave and Warren Ellis, is being released on vinyl for the first time on […]

Elton John has produced a new vinyl box set, limited to 800 copies, produced in association with the British brand, Burberry. You’ll only be able to purchase this box set in Burberry Stores during November. The […] 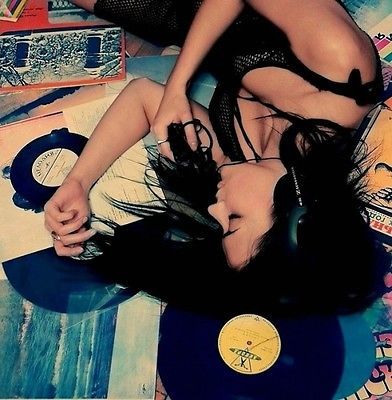