Often branded as Japan’s answer to Kraftwerk, Yellow Magic Orchestra are set to enjoy a lengthy reissue campaign that extends well into 2016.

From their self-titled debut right up to 1984’s After Service, nine crucial albums will be fired up and repressed to 180g transparent vinyl by Music On Vinyl.

Few bands have been as influential in the realm of electronic and synth-based music as Yellow Magic Orchestra. Their reach extends from New Romantics like Duran Duran to The Belleville Three to hip-hop pioneers and video game composers.

Here at eil.com we’ve got a vast back catalogue of Vinyl, CDs and items of Memorabila in stock for YMO – find it all here

Chelsea Wolfe is streaming her excellent new album, Hiss Spun. The album features some of Wolfe’s heaviest work to date, even more so than her crushing 2015 album, Abyss, and is released on September 22 […]

From Loudersound. Styx guitarist Tommy Shaw has released a previously unheard acoustic version of Led Zeppelin‘s 1971 classic Going To California. Shaw explains: “After touring behind two Shaw-Blades albums [made with Jack Blades of Night Ranger, the most recent, Influence, came […] 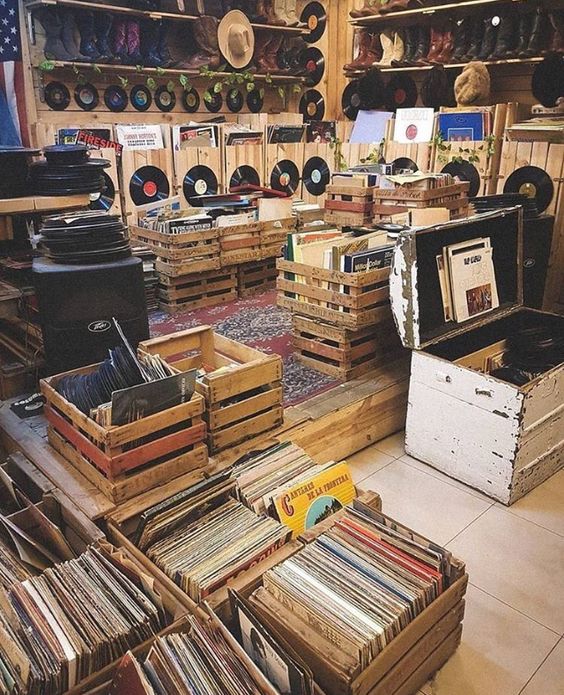