Chvrches have unveiled their first single in two years, Get Out.

It is the first music from the Scottish electro pop trio since their critically acclaimed 2015 album, Every Open Eye, and showcases a far more pop orientated sound.

“After [‘Every Open Eye’], we went back into a little writing studio – this time in New York – but we still wanted to take a little time to work out where we wanted to go and what we wanted to do,” said vocalist Lauren Mayberry in an interview for Radio One. “We decided this time we wanted to work with a producer. I think it was really good for us to be pushed to do things differently and take risks.”

No details of a new album have been released at this time, but you can hear Get Out  below.

Jack White on the Mississippi blues artists: ‘They changed the world’

Jack White learned his craft listening to the blues legends of the 20s and 30s on albums released by a tiny Scottish label. And now he’s rereleasing Document Records’ archive on vinyl It was shortly […]

Paul Weller has unveiled a brand new track, Aspects, celebrating the artists 60th birthday. The track is taken from Weller’s forthcoming 14th studio album, True Meaning, which is due for release later this year. “I don’t know if […] 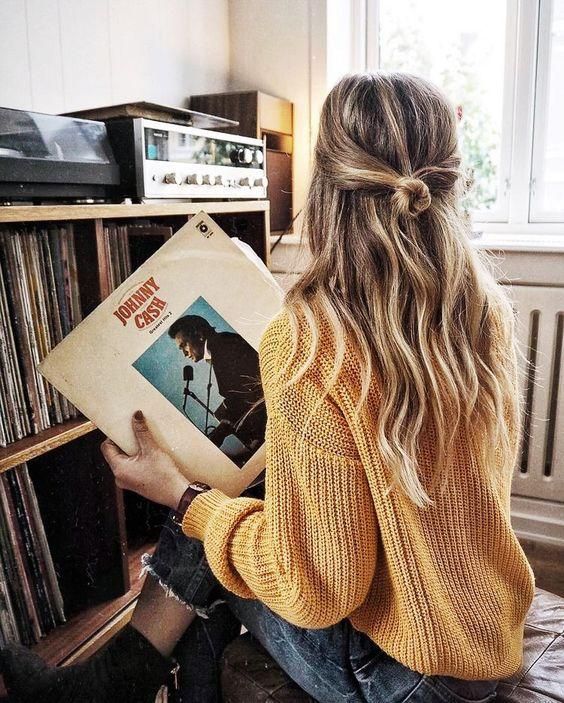