Happiness isn’t all it’s cracked up to be. At least according to Robert Fripp. In the early part of 2012, having given up playing live altogether, he found himself in a curious position. “I began to be happy, personally happy,” he explains.

“But while paradise is a wonderful place to be, nothing happens. My wife told me that I was in danger of becoming dull. So what I’m doing now was partly a personal necessity. When you’re happy, it’s time to pull out the pointed stick.”

Fripp’s response was to try things he might not otherwise have done. Having more or less retired from public life, the first visible manifestation bordered on the perverse: an appearance on TV’s All Star Mr & Mrs, with wife Toyah Wilcox.

The second was the revival of his band King Crimson.

Founded in 1968, Crimson were pack leaders in what became known as progressive rock. The dizzying intensity of their recorded work – a dense fusion of freak-rock, jazz, ambient textures and neoclassical fugues – took the band into places that most others were simply incapable of reaching.

Read the full interview here by Rob Hughes at The Telegraph

eil.com has the most extensive selection of back catalogue material from Robert Fripp, King Crimson and more – find it here.

From BlabberMouth. MACHINE HEAD has announced the first leg of its 25th-anniversary tour for the band’s classic debut, “Burn My Eyes”. The dates kick off in Germany on October 5 in Freiburg, and continue across Europe, wrapping […]

Vocalist with band found dead at his home in Essex on Monday, according to reports. Keith Flint, vocalist with the The Prodigy, has died at the age of 49, it has been reported. The singer was […] 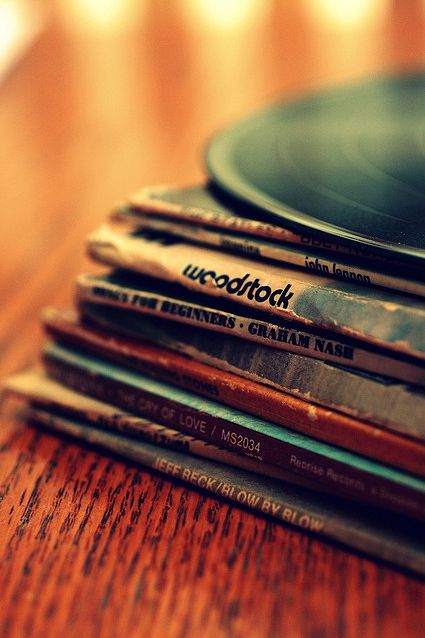