With vinyl undergoing yet another revival, Sam Rowe talks to those in the know about our enduring love of the humble record

At least that’s what every music fan, artist and producer was told in 1982 (and every year since), upon the release of a pioneering new technology known as the compact disc.

For a long time, they were right: sales of records declined steadily after ’82 as their smaller, shinier cousin moved in on the home music market. Vinyl, it seemed, was not long for this world. The same scrap-heap that held the gramophone, Betamax and the transistor radio beckoned.

But then, years later, something happened. Whether through efforts made by musical purists, initiatives such as Record Store Day or the cachet of vinyl in the nostalgia (or even hipster) stakes, the sales tide began to turn once more.

And with the news that vinyl album sales are due to hit the one million mark by the end of the year (the highest since 1996), it seems the record has been formally resurrected

Read the full article by Sam Rowe at the Telegraph

Here at eil.com, most of us still collect – and are unequivocably in love with – vinyl.  We live and breath it, and we buy and sell it.  Get in touch with us at eil.com whether you want to expand your collection or pass a once cherished collection on to a new home.

Press Your Own Vinyl With the Desktop Record Cutter

With every other means of producing, recording, and sharing music completely democratized and firmly in the hands of anyone with a beat and a dream, the ability to cut your own vinyl record from a […] 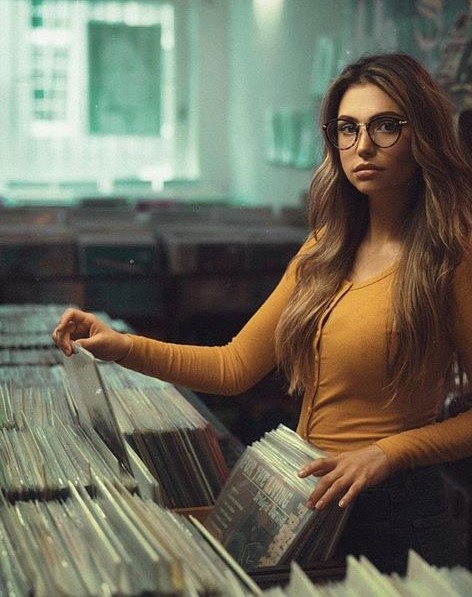