Soundtracks on vinyl have never been as popular as they are today. Current day labels such as Waxwork, Mondo, Death Waltz and Terror Vision are bringing cult classics to life once again, and original pressings from long-standing soundtrack purveyors Varese Sarabande are becoming white whales among collectors. If you are looking for rare and unusual soundtracks, from popular titles to obscure oddities then we can help you find the titles you need to complete your collection.

Below are some highlights we’ve picked out from our latest arrivals, and you can see the full range at eil.com.

Your Weekly Best Of Premium Collectables including Mars Volta, Metallica, The Who and more 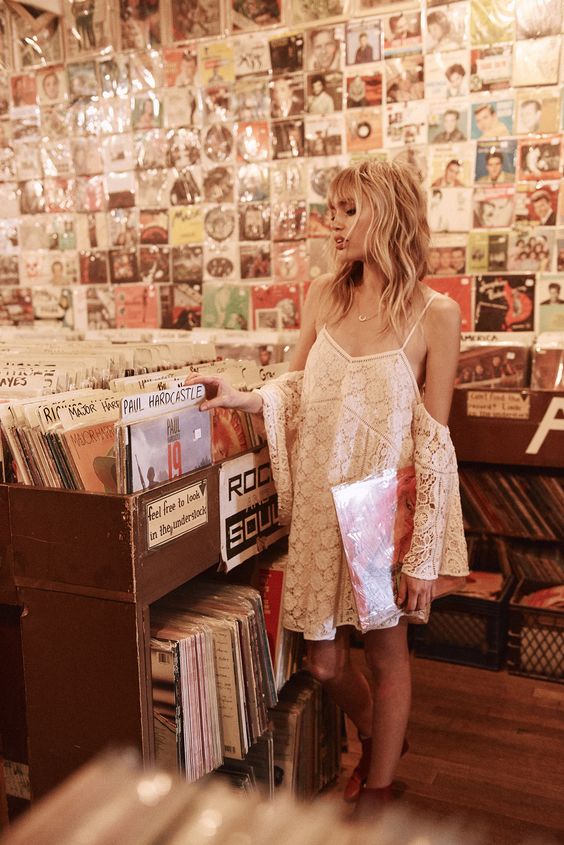