Back In Black 40th Anniversary: A Virtual Celebration will be live-streamed and will include a host of stars from the world of rock and metal.

AC/DC have been celebrating the 40th anniversary of their landmark Back In Black album throughout this month with a series of archive videos and interviews.

It’s now been announced that artists from across the rock and metal world will team up for a special livestream tomorrow (July 24) at 5pm ET (10pm BST) in association with Gibson titled Back In Black 40th Anniversary: A Virtual Celebration.

The free show will include AC/DC testimonials, tutorials and performances and fans will also have the chance of winning a selection of AC/DC merch along with a Gibson Custom Shop 1961 Les Paul SG ‘Red Devil’ guitar in Cherry Red and two Gibson SG Standard’s in Ebony.

There will also be range of other equipment up for grabs, including a Marshall cabinet loaded with vintage speakers.

Back In Black will officially turn 40 on Saturday, while new Classic Rock podcast series The 20 Million Club has just launched, with the first episode dedicated to Back In Black. Listen now on Apple Podcasts and Spotify and subscribe so you’ll never miss and episode.

How To Find eil.com in Meopham, Kent — Watch Our Video…

Our office are open to sellers every Friday of every week & selected Saturdays Sellers welcome by appointment any other time Our buyers will appraise – for free – your unwanted Vinyl Records, CDs and […]

Who are the Black Road?

If you like Stoner/Doom rock then you might like to look into this fantastic little band. They are a four-piece sultry stoner/doom band from Chicago, IL. Founding members Tim M. and Suzi Uzi write the […] 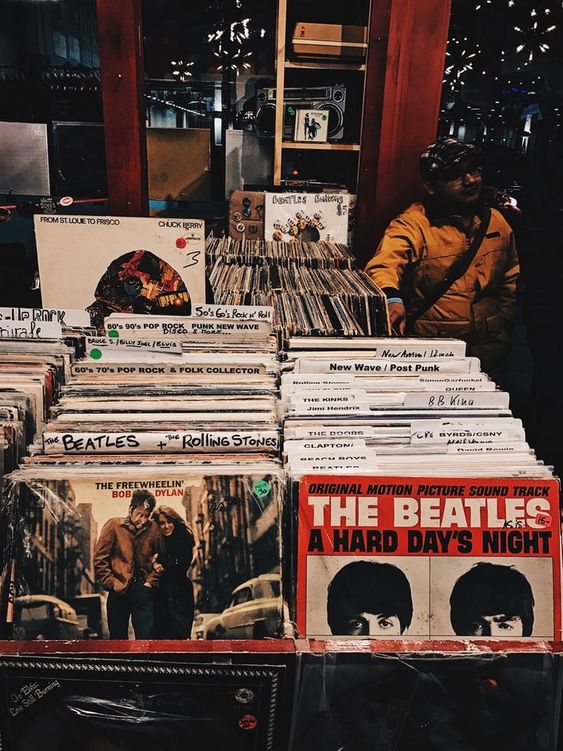