Tim “Ripper” Owens replaced Rob Halford as Judas Priest vocalist in 1996 and lent his vocals to two studio albums, Jugulator (1997) and ‘Demolition’ (2001), before Halford returned to the group in 2003.

Drummer Les Binks had a three-year tenure with Judas Priest in the late seventies and appeared on the studio albums ‘Stained Class’ (1978) and ‘Killing Machine’ (1978), and the live album ‘Unleashed in the East’ (1979).

The heavy metal quintet are currently locked up in the studio working hard on their debut album, which will be released worldwide by Explorer1 Music Group as a part of a partnership deal that K.K Downing penned earlier this year.

KK’s Priest will embark on an extensive tour around the globe taking in festivals and headline shows to celebrate Judas Priest’s 50th anniversary. In a similar vein to Dio offshoots Last In Line, KK’s Priest will perform a mixture of original material and Judas Priest classics.

Enthusing about his new project, K.K. Downing said: “Forging ahead with KK’s Priest was not only inevitable, but was essential for me to perform and deliver everything that is expected from me and KK’s Priest.

“Due to the massive demand and overwhelming support from fans around the world, I feel this is where I belong, and a set combining the true, classic songs and sound of Priest, together with great, newly forged metal tracks, is what fans can expect when KK’s Priest takes to stages around the world.”

K.K. Downing performed live for the first time in a decade at Bloodstock Open Air in August 2019, when he joined Ross The Boss on stage for a series of Judas Priest classics.

Three months later he played a very special show at KK’s Steel Mill in Wolverhampton with Megadeth’s David Ellefson, and Les Binks and Tim “Ripper” Owens. Such was the rapturous reaction to that gig, KK’s Priest was born.

Watch their cover of ‘The Green Manalishi’ from that gig here:

After 42 years with the band, K.K. Downing quit Judas Priest in April 2011 citing “an on-going breakdown in working relationships between myself, elements of the band and management.”

In February 2018 he released a statement on Facebook saying he was “shocked and stunned” that he wasn’t invited to rejoin Judas Priest when Glenn Tipton announced his retirement from touring due to the progression of Parkinson’s disease.

This prompted a backlash from Rob Halford, who called the comments “completely superfluous.”

He told Issue 10 of Planet Rock Magazine: “The whole thing is unfortunate, because whatever I say sounds like sour grapes… But I’m afraid it’s got to be said.”

In April 2018, Downing recently put his name to the Wolverhampton music venue KK’s Steel Mill and later that summer he sold his share of royalty rights to 136 Judas Priest songs.

Graphic novel about The Smiths to be released this month

Rare U2 Staring At The Sun promotional only Kaleidoscope from 1997

We’ve not seen (no pun intended) one of these for a while: U2’s Staring At The Sun Kaleidoscope Rare 1997 UK promotional-only black & gold refractive kaleidoscope, approximately 5″ long and housed inside a 6″ […] 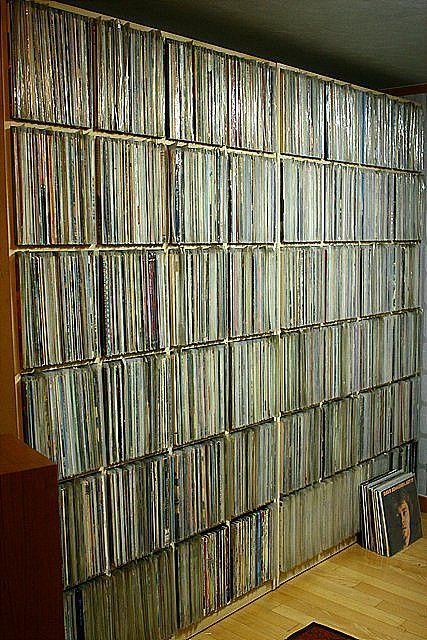