Described by the band as an “anthemic rocker encouraging optimism in an uncertain world”, Limitless is the second song to be released ahead of their upcoming album new Bon Jovi: 2020.

Check out the song below.

Speaking on the band’s Runaway To Paradise cruise, Jon Bon said that the follow-up to 2016’s This House Is Not For Sale would have more “socially conscious” themes, and include lyrics focusing on events such as the recent mass shootings in the US. Bon Jovi: 2020 is due for release in the spring.

The band recently announced a North American summer tour, kicking off at the Tacoma Dome on June 10 and wrapping up with two nights at New York’s Madison Square Garden on July 27 and 28.

It’s also been confirmed that they’ll be joined by special guest Bryan Adams for 16 of the shows, with a full list of dates published below.

Unseen David Bowie images to be published by tour photographer

From Mark Brown at The Guardian Limited edition book costing £3,000 will feature He may have been on arguably the most important and transformative tour of his life but David Bowie is strikingly, almost beatifically relaxed, in […]

Live to thrash, thrash to live

With recent news that Slayer would be doing one last world tour, we thought we would have a look back at Thrash Metal, or simply thrash. A subgenre of heavy metal which is characterized by […] 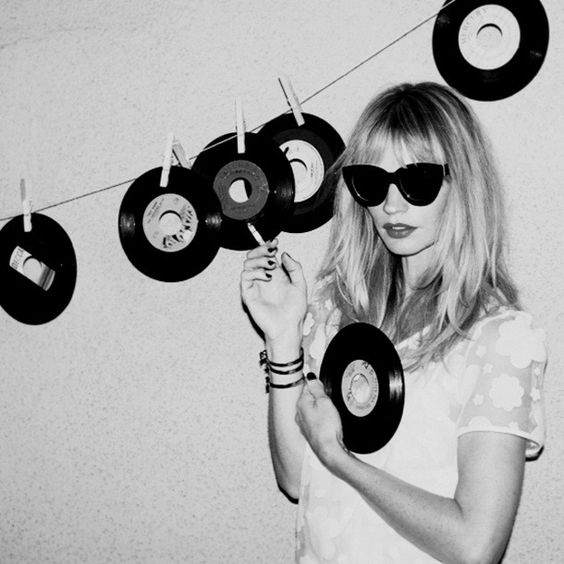