Lindsey Buckingham has announced that he’ll head out on tour this spring.

The run of 12 shows will kick off in Las Vegas on April 25 and wrap up in El Cajon on May 13 and will be the former Fleetwood Mac star’s first solo tour since his open heart surgery in February 2019.

Following the operation, Buckingham’s wife Kristen revealed that her husband’s vocal cords were damaged as a result of the operation.

The vocalist and guitarist made his return to the stage in May 2019 when he appeared at his daughter Leelee’s high school graduation ceremony to play Fleetwood Mac’s Landslide.

Last month, Mick Fleetwood ruled out the possibility of Buckingham rejoining the band, telling Rolling Stone: “We’re very, very committed to Neil and Mike, and that passed away a time ago, when Lindsey left. And it’s not a point of conversation, so I have to say no.

“It’s a full drama of Fleetwood Mac, no doubt. His legacy is alive and well, and as it should be. A major, major part that will never be taken away, and never be down-spoken by any of us.

“Neil and Mike have tremendous respect for Lindsey. The situation was no secret. We were not happy. It was not working, and we parted company. And that really is the all of it.”

Find a full list of Buckingham’s 2020 tour dates below.

Metallica announce ‘… And Justice For All’ 30th anniversary remaster

From Planet Rock. Metallica are re-releasing their seminal fourth studio album ‘… And Justice For All’ to celebrate its 30th anniversary. Following on from last autumn’s expansive ‘Master of Puppets’ reissue, the remastered version of […]

There’s another brand new TOP THREE this week with THE STREETS, DMA’s and LAURA MARLING going in at numbers one, two & three respectively while Paul Weller‘s On Sunset drops down to four. We continue […] 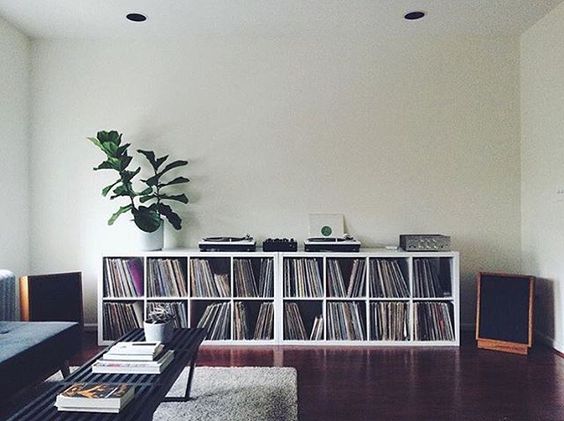