After Pearl Jam’s new studio album was revealed last week, they unveil the tracklist and ask fans: “Which tracks are you most excited to hear?”

The news followed a global interactive poster campaign for the record – and today the band have revealed the full tracklist from what will be their 11th studio album.

The follow-up to 2013’s Lightning Bolt will contain 12 songs, with the band asking fans: “Which tracks are you most excited to hear?”

Check out the tracks below along with pre-order details.

Speaking about Gigaton, guitarist Mike McCready said: “Making this record was a long journey. It was emotionally dark and confusing at times, but also an exciting and experimental road map to musical redemption.

“Collaborating with my bandmates on Gigaton ultimately gave me greater love, awareness and knowledge of the need for human connection in these times.”

Gigaton’s cover artwork features a photo of the Nordaustlandet ice cap on the Norwegian archipelago of Svalbard, located 600 miles from the North Pole. The photo was taken by National Geographic photographer Paul Nicklen.

Pearl Jam have already announced a European tour for this summer, including a headline spot at the prestigious Hyde Park British Summer Time event in London in July, and also recently confirmed a series of US dates for the spring.

Your Weekly Best Of Premium Collectables including The Misfits, Daft Punk, Hawkwind and more

Our buyers have acquired a small collection of Queen rarities with interesting provenance.  Amongst the collection are several test pressings & autographed items.  This collection was once owned by Roger Taylors gardener, who had a very […] 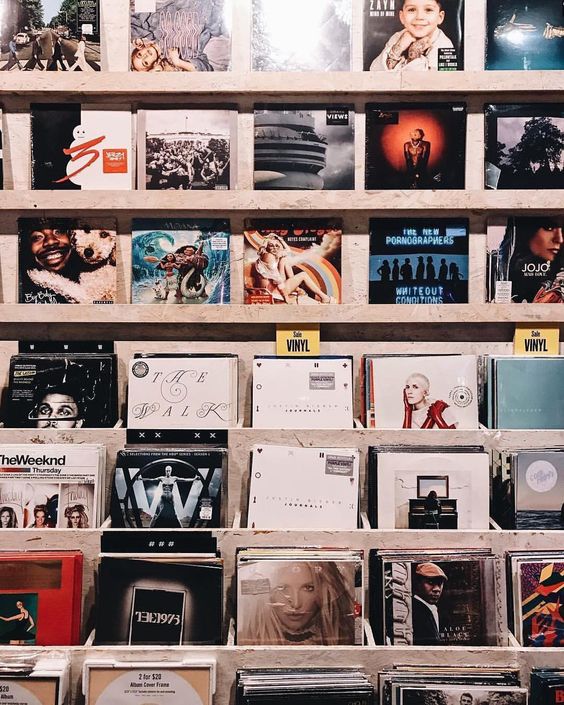