Bon Jovi will tour with Bryan Adams in support of the previously announced Bon Jovi 2020 album.

Tickets for the joint arena shows, which span June and July, go on sale at 10AM local time on Jan. 24. A complete list of announced dates, cities and venues is below.

A release date for Bon Jovi 2020 is still forthcoming. Jon Bon Jovi said fans can expect a more topical outlook on the new studio project, which boasts a title that can be taken two ways.

“The meaning behind it – there’s the obvious: It’s an election year and I couldn’t do any worse,” Bon Jovi said during an intimate Q&A session on last summer’s Runaway to Paradise concert cruise in the Mediterranean. “And I also have clear vision. [Our most recent album] This House Is Not for Sale dealt with a lot of personal matters, and now it’s behind us. So, 2020 – of course, it’s an election year, but more importantly it’s that I have clear vision going forward.”

The new tour closes with a two-night stand at Madison Square Garden, and features two stops – in Las Vegas and Toronto – where Bon Jovi will play without Adams. Each ticket includes a copy of Bon Jovi 2020.

An ode to the joy and madness of the B-side

Written by Pete Paphides For Vinyl Factory From Joni Mitchell and Fleetwood Mac to Oasis and Air, Pete Paphides enters the upside world of the pop B-side. First record? It’s the most standard of questions – one […]

Regular readers and sellers of Vinyl, CDs and Memorabilia will know we open our offices in Kent every second Friday of the month. No appointment necessary – plenty of free parking. Find out more here or […] 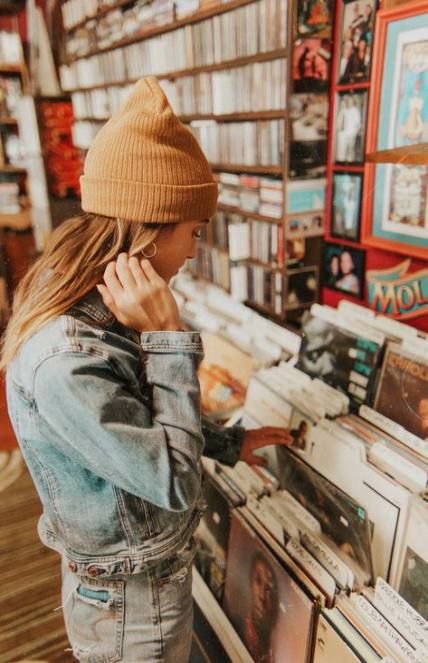