Taylor Swift had a rather nice photo taken for her Birthday in front of a wall of Art Vinyl Play & Display frames at the Electric Ladyland Studios in New York! Our regular customers know […] 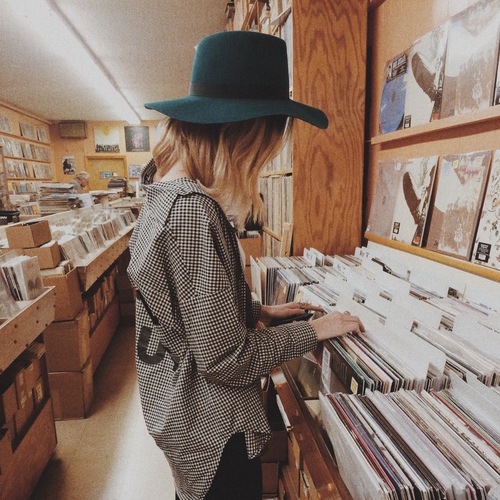