From Planet Rock. The 1973 piece of music, which forms the majority of ELP’s 1973 masterpiece ‘Brain Salad Surgery’, clocks in at almost 30 minutes and is divided into three “Impressions” that tell the futuristic […]

…..big hitters through the doors this week at eil towers include a mega-rare Beatles Promotional Brass Apple Paperweight, only 100 made!, classic US 1964 Rolling Stones LP, rare Irish only Kate Bush Night of The Swallow 7″, some […] 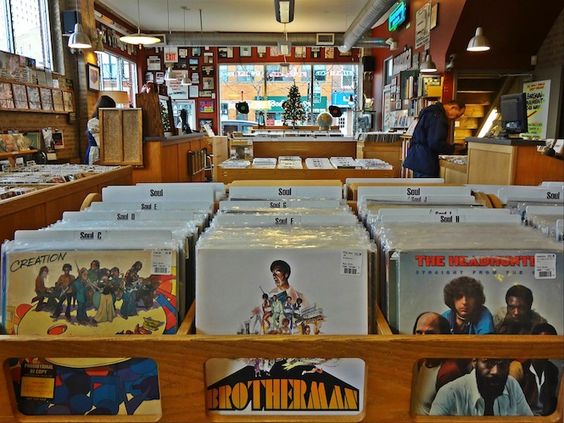