Thunder have announced that rather than play just one show at their annual Christmas gathering, they’ll perform in two UK cities instead.

Explaining the decision, Thunder frontman Danny Bowes says: The Thunder Christmas shows have become a highlight of the year for both the band and the fans – and we’re delighted to be making two stops this year.

“It’s a brilliant way to round off the year and we can’t wait. If you want to join us then please don’t hang about as the tickets always fly out for these shows and if you miss out Yule be sorry. And, yes, that’s enough of that nonsense!”

Both of the shows will follow the traditional format and be comprised of two sets. The first will be an acoustic performance, while the second will be fully electric

Thunder say that the setlist will include “an eclectic festive selection box of hits, rarities and covers.”

Bowes and guitarist Luke Morley will head out on the road together for 16 nights of music and chat throughout October on the Unplugged & Unscripted tour.

The Best And Worst Attempts At Political Careers By Musicians

The general election’s almost upon us again. As the nation prepares to head to the polls, what about the musicians that have stood for office over the years? Here’s eleven of music’s best (and worst) […]

We really have secured the last of this fantastic LP complete with the Autographed Print. Once they’re gone… that’s it … they’re gone so get your hands on one now, or miss your chance! Band […] 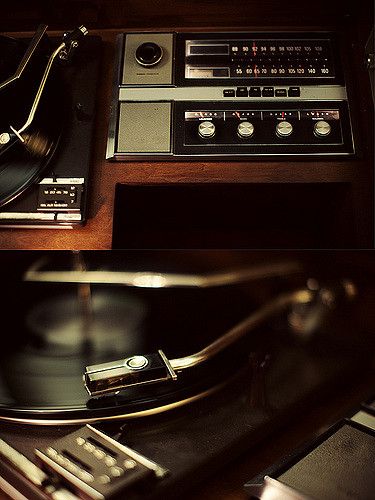