“It’s about time,” Hammer told Prog. “I’ve actually been thinking about releasing something new for six or seven years,” he continues. “This is what happens – musical ideas had accumulated in my head over time until I suddenly realised that I had more than enough for an album.”

Seasons Pt. 1 features 13 tracks that range in style from the dynamic April to the majestic, classically tinged Suite European. Hammer cites influences as far ranging as the varied strains of the music he grew up with to what he calls “the elephant in the room” – his four seasons scoring Miami Vice. “I really had these residual feelings of unfinished business,” say the two-time Grammy winner. “I’m proud of the work I did for the show, and there are echoes of that music that continue to resonate for me.”

Hammer, who has also worked with Jeff Beck, Neal Schon, Al Di Meola, Tony Williams and Mick Jagger, also appears in Still On The Run: The Jeff Beck Story, with footage of his appearance at Beck’s 2016 Hollywood Bowl concert.

From Planet Rock. The Who have confirmed a headline show at London’s Royal Albert Hall next month as part of the Teenage Cancer Trust concert series. Roger Daltrey, Pete Townshend and co. will play the […]

Winter Sale Now On! Up To 75% Off Vinyl, CDs, Memorabilia, Merchandise….

We buy more rare records and CDs than anyone else in the world, and have done for twenty plus years, so each month, we clear some stock at great sale prices of up to 75% […] 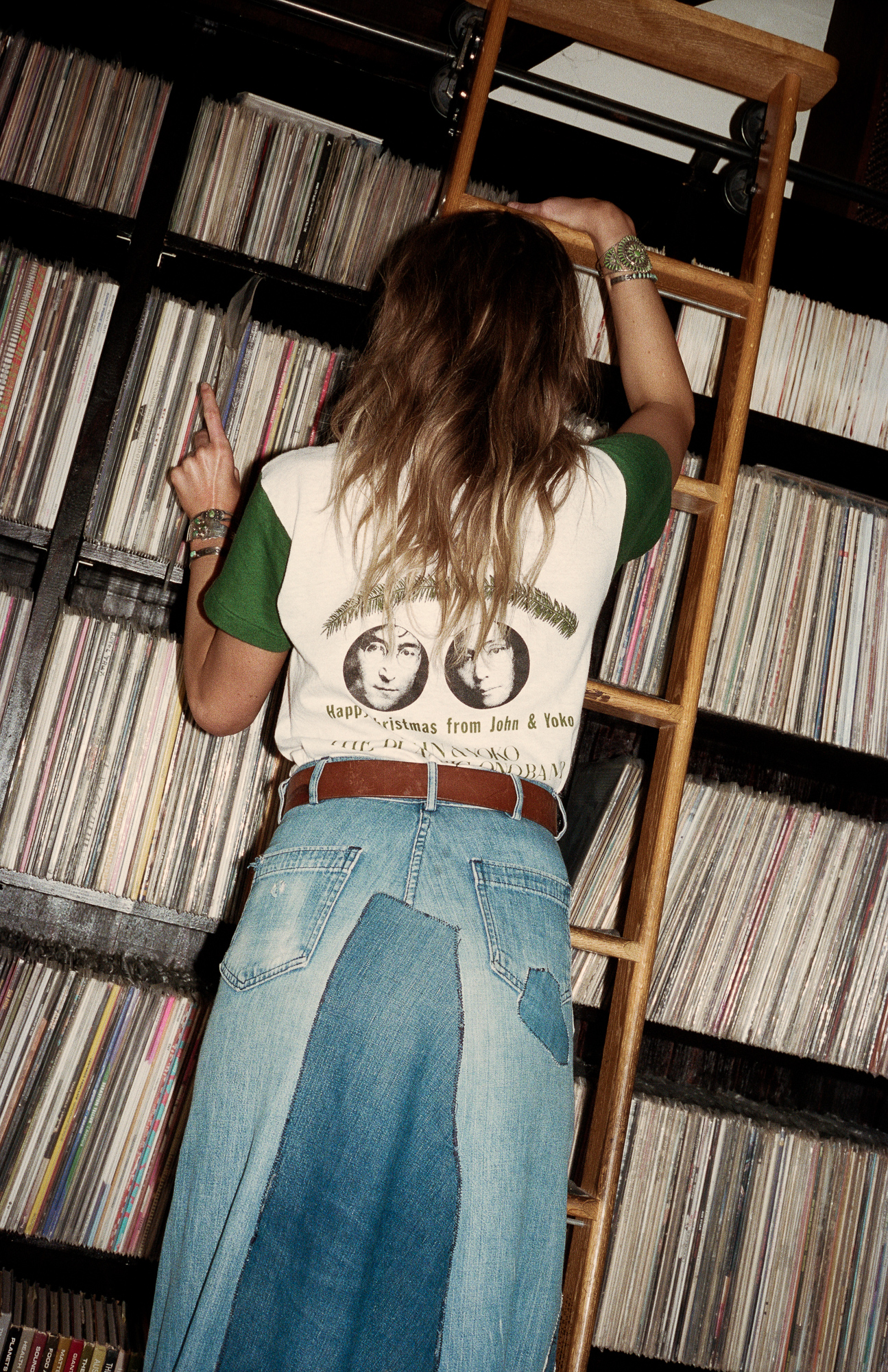