Halloween II: Rare 1981 US 12-track LP, featuring John Carpenter’s music from the soundtrack to the film, pasted picture sleeve. The sleeve shows just a little light shelfwear & the vinyl remains near ‘as new’ with few signs of play £75

Music From And Inspired By Spiderman 3: Complete set of FOUR 2007 US exclusive strictly limited edition 15-track 2 x vinyl PICTURE DISC LP sets, featuring exclusive material from Snow Patrol, The Killers,Wolfmother, Flaming Lips and more! Each set is individually numbered, presented in a gatefold PVC sleeve with back insert which folds out into a neat mini poster! £80

Labyrinth: Sealed Limited Edition 2017 UK 12-track LP pressed exclusively on Green Vinyl, containing songs from the 1986 soundtrack to Jim Henson’s movie starring Bowie, half of which are written & performed by Bowie & the rest scored by Trevor Jones. The picture sleeve replicates the original artwork & is sealed from new £60

Some rare and collectable punk, new wave and indie LP and 7″ vinyl just landed at eil.com

We see collections in all shapes and sizes here at eil.com, from a handful of rarities, thousands of items all at once. Following our recent buying days at our Meopham office, a fantastic collection of new […]

From the NME. Ash have announced that they are to release a new album featuring songs from across their 25 year career. ‘Teenage Wildlife: 25 Years of Ash’ will be released on February 14, 2020 and […] 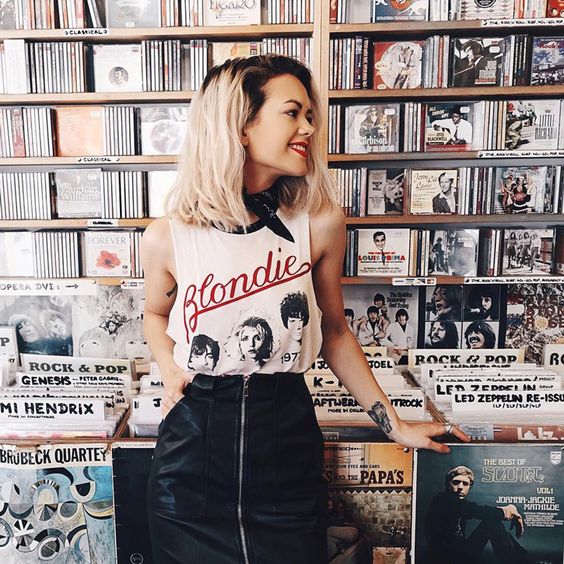