Fresh from touring with Steel Panther and Inglorious in January, Wayward Sons have announced a lengthy run of headline dates for this spring.

Tickets to the tour go on sale from 9am on Friday 16th February.

As well as their own headline dates, Toby Jepsen and co. will also support Saxon on their four-date The Thunderbolt Tour Part 2 this coming October where Y&T will also be on the bill. Planet Rock presale tickets are on sale from 10am on Wednesday (14th February) right here.

Yesterday, Planet Rock announced that Wayward Sons are up for three awards at The Rocks 2018 – Best British Album for ‘Ghosts Of Yet To Come’, Best British Single for ‘Until The End’ and Best New Band. Voting is now open here!

From Loudersound. Mr Bungle have released a cover of The Exploited’s USA – the first new material from the band since 1999. The current lineup features Mike Patton, Scott Ian, Dave Lombardo, Trey Spruance and Trevor Dunn, […]

A “ride through the sex- and drug-addled music business” in 70s New York A teaser trailer has been released for Martin Scorsese and Mick Jagger‘s forthcoming HBO series, Vinyl. You can watch it below, and […] 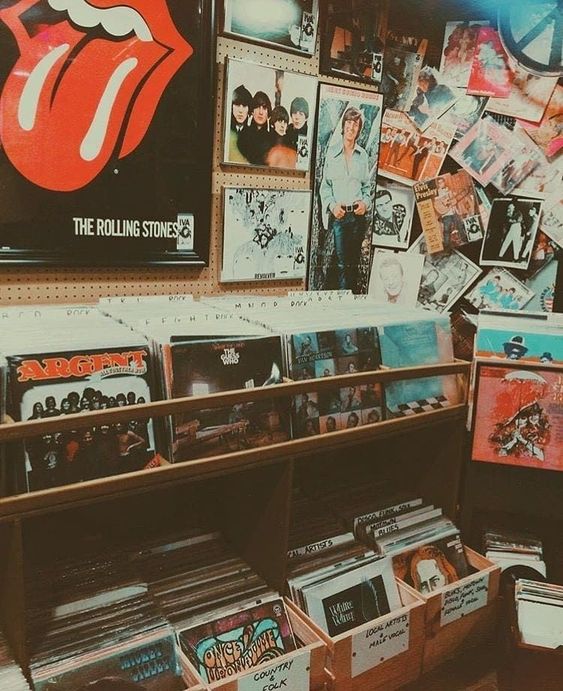