Belle and Sebastian have unveiled a new track, The Same Star, serving as a preview to the second instalment of their current EP trilogy.

The trilogy, How to Solve our Human Problems, started in December, and continues with the release of the second part on January 19th. It will conclude with the final release in February, ahead of the bands upcoming European tour.

Take a listen to The Same Star below, and head to our store for more rarities from Belle and Sebastian.

Pearl Jam announce their only UK show of 2020

From Planet Rock. Pearl Jam have been unveiled as the blockbuster headliners of American Express presents BST Hyde Park next summer. The rock legends will headline the festival on Friday 10th July 2020 and the […]

Green Day’s American Idiot musical will tour the UK in 2019. The American Idiot album was originally released in 2004, and has since been turned into a hit Broadway musical, telling the story of Johnny, a  teen living in Jingletown, […]

“Thank You For The Days”: The Kinks’ Ray Davies knighted by Prince Charles

From UCR Kinks frontman Ray Davies has joined the growing list of rockers who have been knighted. He was recognized for services to the arts today by the Prince of Wales at Buckingham Palace. “It […] 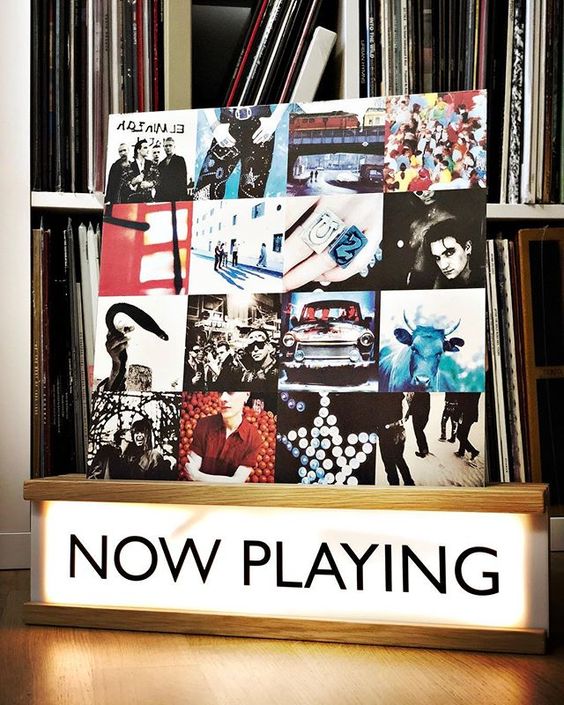