Foo Fighters have announced the support bands for their huge stadium shows next summer, which feature some of the best current names around.

In Manchester, Dave Grohl and co. will be joined by indie rock’s hottest property, Wolf Alice, and the UK’s very own The Cribs. The first night of the of the two shows in London will see them joined by the raucous Frank Carer & The Rattlesnakes, and the following night it will be long-running garage rock band The Kills, indie-punk duo Slaves, and L.A rockers Starcrawler.

The shows are in support of the Foo Fighters latest album, Concrete and Gold, and tickets are on sale now. You can see the dates below.

The Misfits announce only 2017 show with classic line up

The Misfits have announced they will perform an exclusive show at the end of the year with their classic line-up of Glenn Danzig, Jerry Only, and Doyle Wolfgang Von Frankenstein. “OK Los Angeles, you’ve waited […]

Watch this! Take a virtual trip around this vintage 1964 Rolling Stones tour programme……

Superb short clip of an incredible, vintage 1964 Rolling Stones tour programme – thrill as they prepare to play the dizzy heights of Weston-Super-Mare, Weymouth and Torquay! Learn amazing new facts; did you know that […] 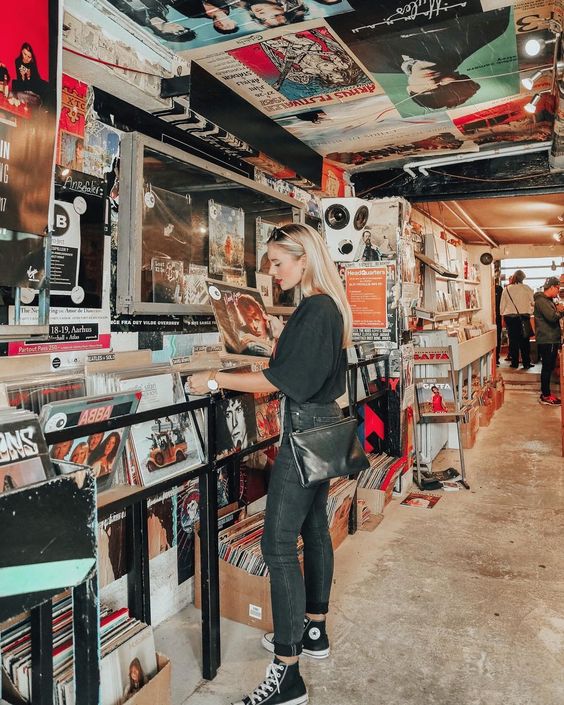