After recently performing it at live shows, Arcade Fire have unveiled a studio cover of the John Lennon track, Mind Games.

It is released as part of the a Spotify singles series, and follows on from Arcade Fire’s latest album, Everything Now, which was released earlier this year.

Take a listen to their take on Mind Games below, and head to our store for more Arcade Fire rarities.

From different social media outlets this morning, the Foo Fighters have announced that next week there will be a special pop-up shop in London. Looks to be a pub based shop, with some really cool […]

Watch The Trailer For The New Nina Simone Documentary: What Happened, Miss Simone? 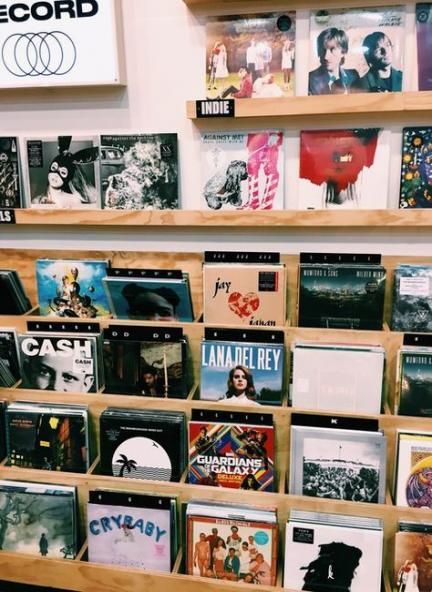