A Leonard Cohen Tribute concert is due to be released in digital and physical formats later this month.

Sincerely L. Cohen: A Live Celebration of Leonard Cohen was held in January of this year following Cohen’s death in 2016, and will be released on streaming services on September 24. A limited-edition vinyl pressing will arrive on November 24.

The concert was hosted at Brooklyn’s Music Hall of Williamsburg, and featured performances from Sonic Youth’s Lee Ranaldo, the Patti Smith Group’s Lenny Kaye, Okkervil River’s Will Sheff and more.

Check out our store for further rarities from Leonard Cohen.

Which Beatles vinyl record is the most expensive ever sold at auction?

…..It’s Ringo Starr’s very own copy of the ‘The Beatles’  a.k.a. ‘The White Album’ which was stored in a vault for 35 years! The LP was the very first copy pressed and you may recall […] 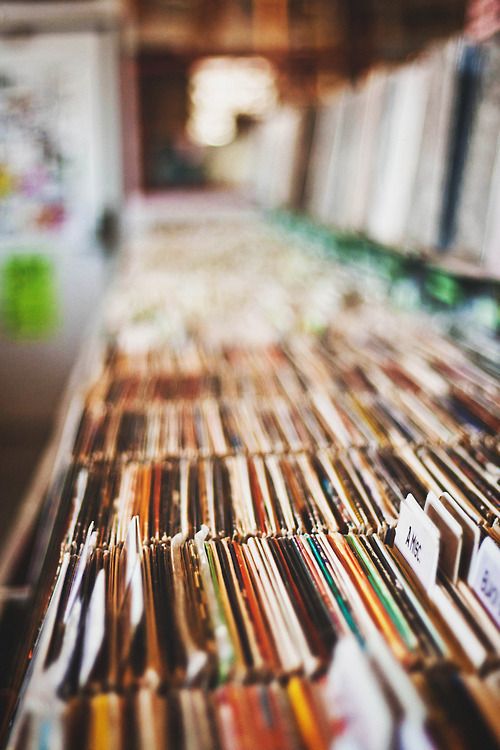