Just arrived in in our store, for the first time ever, is this website exclusive 2009 UK official in-store display bundle. It is for the American documentary–concert film directed by Kenny Ortega, which documents Michael’s rehearsals & preparation for his concert series that was scheduled to start on 13th July 2009, but was cancelled due to his untimely death on the 25 June of that year.

This exclusive bundle of items includes three different displays for the film, each featuring images related to the release, including a floor stand and a huge unused ceiling display cube, also including a large poster display and large double sided poster featuring an image of Michael with the dates 1958-2009.

Apart from the cube, all the other items have been partly or previously assembled and show a light use as a result but this remains the only set we have ever acquired. The largest element of the display measures approximately 1.5m so when built it will exceed this height.

The debut release by Iron Maiden, and one of their most sought after pressings. Released on this day, 9th November back in 1979, features three early versions of songs taken from the demo tape recorded […] 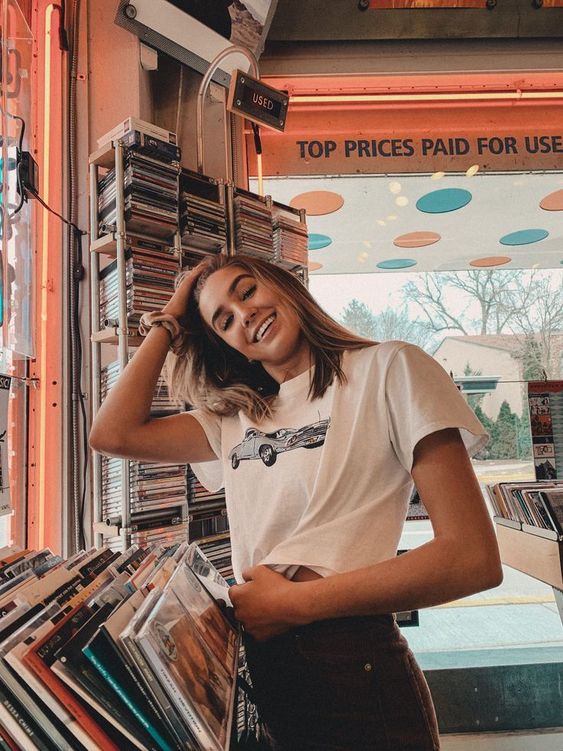