Mute will release Can: The Singles in June, a new collection of the German experimental rock band’s single releases

Crucially, all the tracks are the actual original single versions, many of which have been unavailable for years and in some cases only ever issued on the the original vinyl seven-inch!

This new release is available as a 23-track CD, but it’s the vinyl version that sounds particularly attractive, since it’s a triple vinyl set, packaged in a tri-fold sleeve with spot gloss lamination. Design for this release is handled by Julian House from London design agency Intro. The current UK price of just under £24 isn’t bad for a triple vinyl set – buy it here

Collecting rare and out of print Can? Or other artists on the Mute label? Explore the daily changing stocks of rare vinyl, CDs ad Memorabilia here at eil.com

Our buyers are ready to appraise and assess your unwanted collectable, mint condition, Vinyl Records, CDs and items of Music Memorabilia. No need to bang elbows at record fairs, or spend your time battling auction […]

The Damned’s Rat Scabies: ‘We were self-destructive – every time we made it, we did something daft’

From the Guardian The punk legend and Damned drummer also known as Chris Millar on his love of eBay, his hunt for the holy grail and that time he fell through a trap door Hello […] 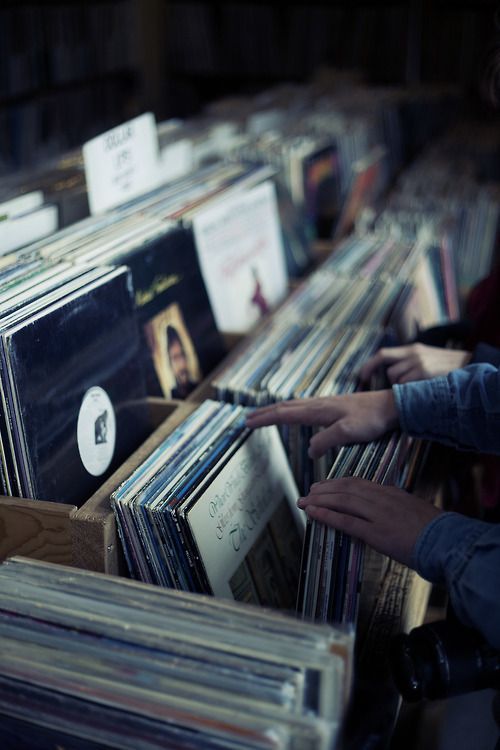