Sixties star Mary Hopkin is to auction off a collection of memorabilia from the height of her fame.

Hopkin, 67, from Pontardawe, Neath Port Talbot, shot to fame in 1968 with her number one single, the Paul McCartney-produced Those Were The Days which sold about eight million copies worldwide.

She also became one of the first artists to sign to The Beatles’ Apple Music label.

The collection, which includes items worn at the height of her fame and a rare Beatles poster, is being auctioned off in Cardiff and Colwyn Bay, Conwy.

In this BBC interview from 1968, Hopkin describes how she hit the big time.

Watch the video here at the BBC

Collecting rare vinyl and memorabilia by Mary Hopkins or other iconic Apple artists? Explore the vast stocks here at eil.com

Once again, our buyers will be on hand this Friday 10th March 2017, to appraise for free your unwanted, top condition, Vinyl Records, CDs & items of Pop & Rock Memorabilia. No appointment is necessary […]

This week, Dick has taken on a recently unearthed gem that he had never heard of until recently; Walter Wegmuller’s expansive krautrock opus, Tarot.  Walter Wegmuller is a little known Swiss painter, but it was his […] 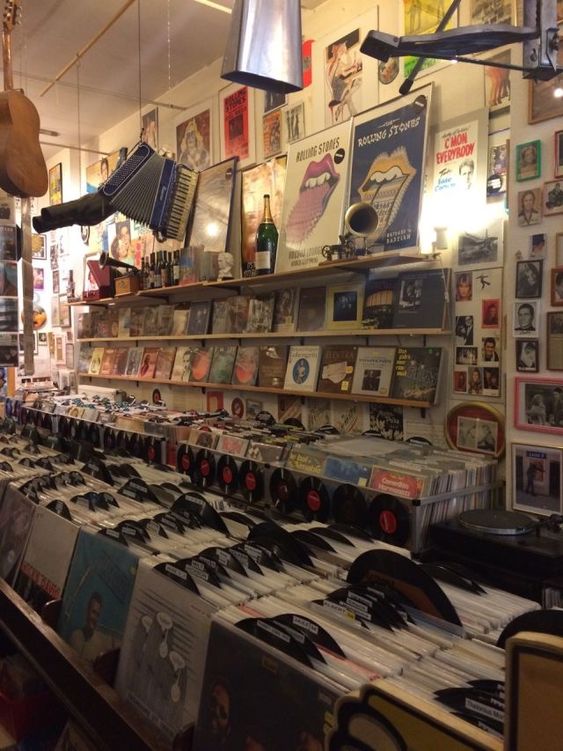