Owner of 4AD, Matador and XL says hackers may have accessed personal data of US customers who bought music online in past year

Beggars Group – home of independent music labels 4AD, Matador, Rough Trade Records, XL Recordings and Young Turks – has warned US customers of a data breach following news that the conglomerate has been hacked.

A letter sent by Beggars’ US distributor, Matador Direct, to customers last week explained that people who purchased any products from the websites for the aforementioned labels between 28 April 2015 and 4 May 2016 may be victims of the data breach, possibly exposing their personal information to the perpetrators.

Artists such as the xx, FKA Twigs, Cat Power, Sonic Youth, Vampire Weekend, St Vincent, Pavement, Interpol, Queens of the Stone Age fall under the Beggars Group label. It is not yet known how many people were affected by the hack.

A spokesperson from the label confirmed that those who purchased Adele’s 25 would not be affected, given her US label is Columbia, while the label’s other major release, Radiohead’s A Moon Shaped Pool, was released outside of the hacker’s time frame. “Matador Direct operates the US web stores, so this is not a global issue,” they added.

According to Pitchfork, Matador’s letter listed the “customers name, address, phone number, email address, payment card number, expiration date and security code” as information that may have been obtained by an unauthorised third party.

From Brian May’s official website. Following their massively successful North American leg of the “Rhapsody Tour” in the summer of 2019, Queen + Adam Lambert look forward to bringing their show to the Land of […] 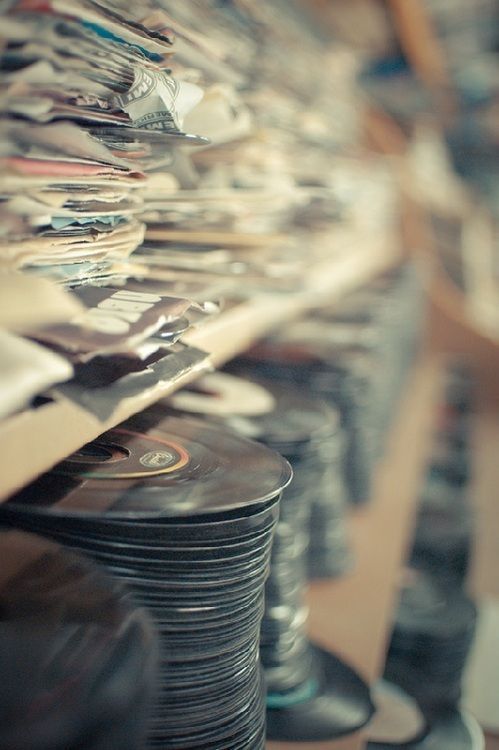