An acoustic guitar played by John Lennon has been sold at auction in California for $2.4m (£1.5m).

Lennon is thought to have recorded and written a number of hit songs, including Love Me Do and I Want to Hold Your Hand, on the Gibson J-160E.

The guitar was one of only two of its type flown from the US to England in 1962 for Lennon and George Harrison.

Lennon used the guitar for about a year before swapping it with Harrison in 1963, after which vanished.

For more than 50 years the guitar’s whereabouts remained unknown until a man in California discovered last year that an instrument in his possession may have historical value.

The Associated Press have named the man as John McCaw from San Diego, who bought the guitar for $275 in the late 1960s.

Last year he found an old magazine article about Harrison, which featured a photo of the instrument.

The guitar was then looked at by Beatles’ instruments expert Andy Babiuk, who was able to identify it by its unique markings as the one Lennon used.

He compared it with photographs and film footage of Lennon playing it.

Be sure to check eil.com for an incredible range of Beatles rare vinyl, imports, reissues, merchandise, memorabilia and more, to see more click here

Manchester’s Hacienda nightclub has gone down in history as the epicentre of ecstatic youth culture in the 80s and 90s. The club was demolished 15 years ago. But its contents – from the dancefloor to […]

Cream’s classic ‘Fresh Cream’ gets the deluxe treatment, full details are still sketchy but it appears the release will be a three CD + Blu-ray package, comprising mono editions, outtakes, singles, EPs plus stereo versions, and […] 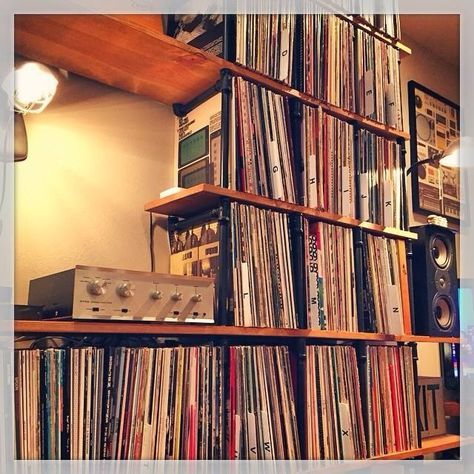