David Bowie has confirmed his new album will be called Blackstar and released on his 69th birthday on 8 January.

The singer made the announcement on his official website and Facebook page, adding that Blackstar will also be the title of his forthcoming single.

He said the single, released on 20 November, will not be part of his theatre piece Lazarus.

The album will follow-up 2013’s The Next Day, which debuted at number one in the UK.

The Next Day was Bowie’s first album release for a decade, and was announced on the singer’s 66th birthday.

Bowie is yet to release details regarding the sound and content of the album, statingon Facebook that there had been inaccurate reporting on the subjects.

He has co-written Lazarus with Irish playwright Enda Walsh, the award-winning writer of the musical Once.

It is based on the 1976 sci-fi film starring Bowie – The Man Who Fell to Earth – and is set to premiere at the New York Theatre Workshop in December.

Bowie will not be appearing on stage in the play, he has confirmed.

Read more here at the BBC

From the Economist VINYL evokes another time. In “Call the Midwife”, a drama set in the late 1950s, the young women return from a day of delivering infants to enjoy a Horlicks and a Chordettes […] 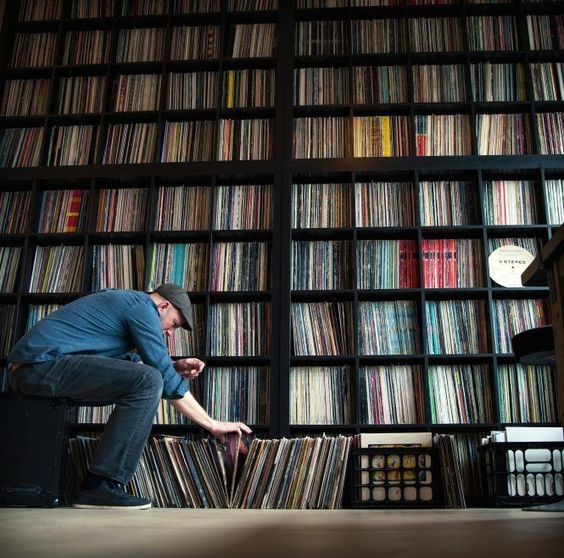