For many, the allure of playing vinyl records lie in their warm tones and the crackle of the needle as it hits the groove.

But, as sales recover to levels not seen in 20 years, research has found that over a quarter of those who now buy vinyl do so because of the album art.

The appetite for album art is part of a revival which will see sales for this year reach 1.2 million by the end of this month, the highest since 1995, according to the British Phonographic Industry (BPI).

Yet a survey by ICM Research has found more than one in four (27 per cent) people who buy vinyl records do not play them – many buying them as objects to admire and own, while having the CD version to listen to. One respondent said: “It allows me to display the cover in my frame and leave the CD in the rack to play.” Another commented: “You can own what is essentially a piece of art in a size where artwork can be appreciated [unlike most CD covers].”

While the rise of digital downloads has destroyed vinyl’s former dominance – with just one in 50 of all albums sold this year on the outdated format – record covers are helping keep the format alive.

Album art is littered with big names among the graphic designers that are often responsible for the artistic creations, including artists as diverse as Andy Warhol, Sir Peter Blake and Banksy.

Sales of the format have risen more than five-fold since 2008, when just 208,000 vinyl albums were sold. Music remains a key attraction – fuelled by new releases from bands such as Led Zeppelin, Oasis, Pink Floyd and the Arctic Monkeys.

But the look of the sleeves themselves is also playing a role. Gennaro Castaldo, BPI spokesman, said: “An equal part of the appeal of vinyl, and one of the key reasons why a growing number of people are buying it again, is the cover art. Many album sleeves feature iconic designs that have become part of our pop culture. They help to transform an audio recording into an artefact that fans like to own, collect and display.”

Sales of frames designed to show off vinyl records have also soared from around 4,000 in 2005 to 30,000 this year, according to Andrew Heeps, the founder of Art Vinyl. “If I had to put a finger on it I would say that the artwork is that extra bit of pleasure you get when buying a vinyl record so why not pay a little more and get some amazing contemporary artwork,” he said.

Thousands of Britons have voted for the best album art of the year in recent weeks, with the winner of the 2014 Best Art Vinyl award to be announced next month.

Thanks to the Independent Newspaper for this article, what do you think? Were albums sleeves better in the past or are we seeing a new generation of innovative album artwork, tell us what you think….we’d love to know….

…if you need inspiration, be sure to check eil.com for a killer range of classic LPs and vintage vinyl

From Loudersound. The surviving members of the last Allman Brothers Band lineup will reunite for a show at Madison Square Garden in New York later this year. Billed as The Brothers: Celebrating 50 Years Of The Music Of […]

This week saw a couple of gems arrive by Tom Waits – sealed from new original US  Vinyl Albums from 1975 and 1977: Nighthawks At The Diner & Foreign Affairs. Get them whilst they’re hot! […] 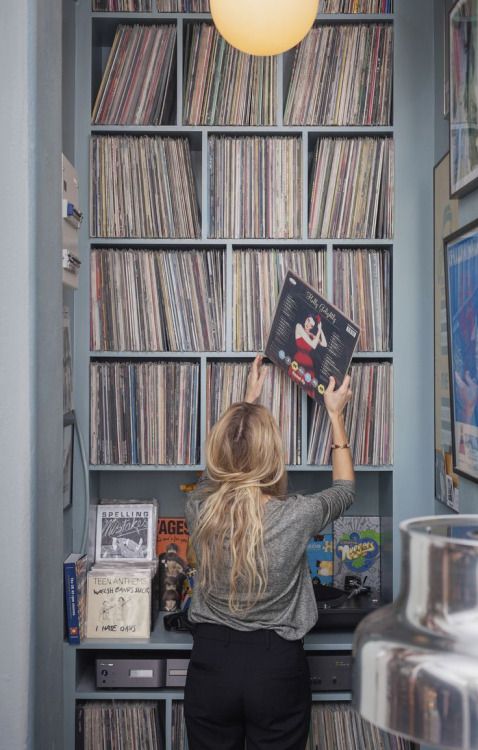