There’s nothing quite like a mood-setting score to bring a movie to life. Whether it’s a classic by Ennio Morricone, a grandiose score from John Williams, or a harrowing trip from Goblin, soundtracks are important. They have almost created their own subset of the record collecting community that desperately seeks out rare and unusual soundtracks, which we have plenty of in stock and ready to be added to your collection.

We’ve hand-picked three highlights below, and the rest of our catalogue can be seen at eil.com.

ORIGINAL SOUNDTRACK The Other Side Of Midnight (1977 UK 12-track LP featuring Michel Legrand’s score from the soundtrack to the movie, gatefold picture sleeve with evocative black & white stills from the movie across the inner spread. The sleeve shows a few faint indentations & the vinyl is Excellent with few signs of play, glowing Ruby Red when held to light BTH8003).

We know this could be a wallet buster, but if you’re a Springsteen collector you will no doubt be lusting after this..!     Legendary 1975 Japanese wide centred 7″ vinyl single, backed with She’s […]

From Loudersound. Queen and Howard Blake’s soundtrack to the hit 1980 sci-fi movie Flash Gordon will be included in a new box set celebrating the 40th anniversary of the Mike Hodges-directed sci-fi flick. The film hit the silver […] 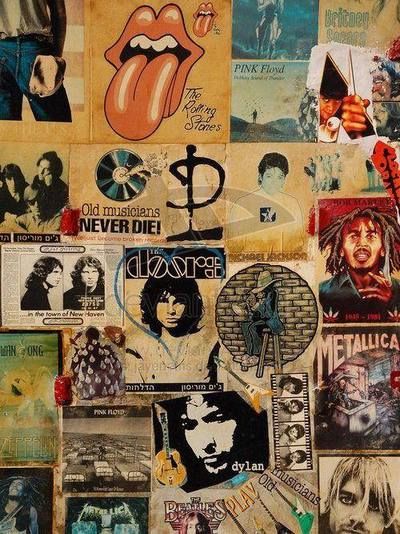