Evanescence have released their brand new single titled The Game Is Over.

It’s the second track from the band’s upcoming studio album The Bitter Truth and follows Wasted On You which was released back in April.

Vocalist Amy Lee says: “This song is about being sick of the facade. The disguises we wear for others to make them feel comfortable, the inside feelings being so different than what we show on the outside to fit within the boundaries of what’s socially acceptable, or what’s not going to make you unpleasant or too ‘weird’ to be around.

“The Game is Over is a promise to myself and out loud that I’m going to be more of my real, inner self on the outside – not lock her up because she can’t be contained any more.

“It’s also a prayer to become better, to not feel so messed up, locked up, and hurt inside.

Further details on The Bitter Truth will be revealed in due course.

Last month it was announced that Evanescence’s European tour with Within Temptation had been moved into 2021.

Lee said: “We are so disappointed that we won’t be seeing you this fall, but we’re accepting the challenge 2020 is giving us and pouring our time and hearts into making a great album instead.

“Friends, we miss you terribly and can’t wait to play these songs for you next year. Be safe, be well, we love you!”

All previously purchased tickets and VIP packages will remain valid for the rescheduled dates, while those seeking refunds should contact their point of purchase.

YouTube has finally detailed its much rumoured paid subscription service, set for launch on October 28. Called ‘YouTube Red’, the paid membership will allow users to watch videos across all of YouTube without ads, while […]

Whenever Frank Zappa was involved, art, humor and a poke at the mainstream were bound to happen. Among the 100 plus album covers in the official Frank Zappa discography are some of the most iconic […]

Making vinyl records: The Sound And The Story (1956)

You want a little history lesson about the production of vinyl records? Check the video below. I just came across a documentary on how vinyl records were made in the early-mid 1960s. “The Sound And The […] 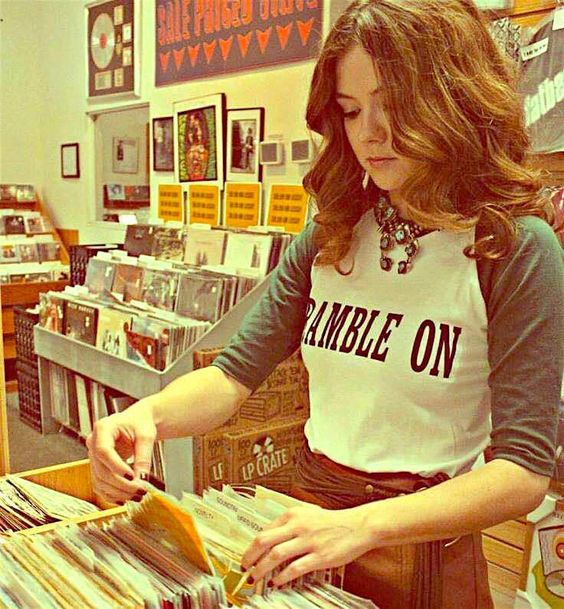