Pearl Jam bassist Jeff Ament has announced the surprise release of a new solo EP called ‘American Death Squad’ – you can take a listen below.

Ament said that the EP, consisting of five short songs, was composed during lockdown after Pearl Jam’s planned 2020 tour dates were postponed due to the coronavirus.

“In the days following the postponement of our tour, I found it necessary to find an outlet for the energy we had created going into the tour,” the musician said. “Pivot was the word of March. So, every morning, I retreated to the studio with the goal of writing a song every day, no matter how shite.

“Days of isolating and watching the news of the destruction courtesy the virus (and the ineptitude of our leadership or as named here, the American Death Squad) made for vivid dreams and a helplessness. These were some of the first songs out of the gate. Raw and succinct.”

The EP’s first side is played on piano, and the second is played on guitar. First track ‘The Divine Perfume’ also comes with a video featuring a ventriloquist’s dummy.

Earlier this week, meanwhile, Pearl Jam performed at a virtual benefit concert, which was the band’s first public live performance in two years.

They were joined by former Red Hot Chili Peppers guitarist, Josh Klinghoffer, who was due to support the band on their international tour this year.

In April, Pearl Jam announced that the European leg of their ‘Gigaton’ tour, which had been scheduled to take place in June and July 2020, would instead take place in summer 2021. The band are yet to confirm exact tour dates.

Tony Blackburn and Kaiser Chiefs’ frontman Ricky Wilson are launching a new podcast – called ‘Ricky & Tony: Pop Detectives’ – to investigate some of pop’s biggest mysteries. Among the mysteries that we’ve all been […] 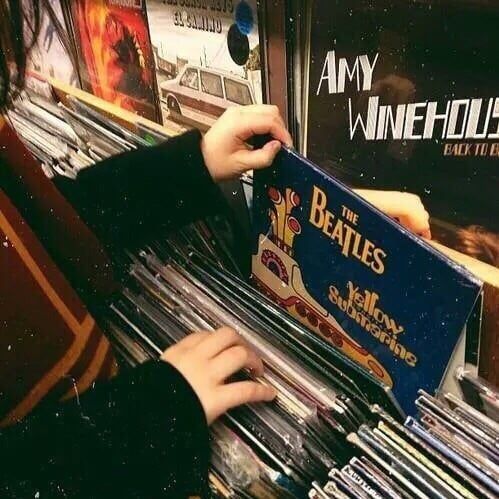