There’s nothing quite like a mood-setting score to bring a movie to life. Whether it’s a classic by Ennio Morricone, a grandiose score from John Williams, or a harrowing trip from Goblin, soundtracks are important. They have almost created their own subset of the record collecting community that desperately seeks out rare and unusual soundtracks, which we have plenty of in stock and ready to be added to your collection.

We’ve hand-picked three highlights below, and the rest of our catalogue can be seen at eil.com.

ORIGINAL SOUNDTRACK Full Metal Jacket (I Wanna Be Your Drill Instructor) (1987 UK 3-track vinyl 12″ single featuring the Eskimo Pussy Mix and Eskimo Mussy Mix, along with Sniper [Fade], The glossy picture sleeve displays some light general wear and the vinyl has only a few signs of play, an excellent example W8187T).

ORIGINAL SOUNDTRACK Christine (1983 German pressed 11-track vinyl LP featuring the music from the soundtrack of the film, housed in the glossy picture sleeve. The sleeve shows a few scuffs and a little edgewear but despite some light signs ofplay, the vinyl remains in excellent condition ZL72139).

Bigger is not always better: Super Rare 7″ Vinyl Singles In Stock At eil.com

Bigger is not always better… here at eil.com we source thousands of 7″ vinyl singles every week. Here are five of our current top, rare, singles in stock – find them all here PINK FLOYD […]

At this point, there are more myths than known facts about Nirvana and the creation of their landmark 1991 album, Nevermind. But producer Butch Vig just did his part to set the story straight. In an interview […]

Vintage Poster of the Day – Prince Diamonds & Pearls from 1991 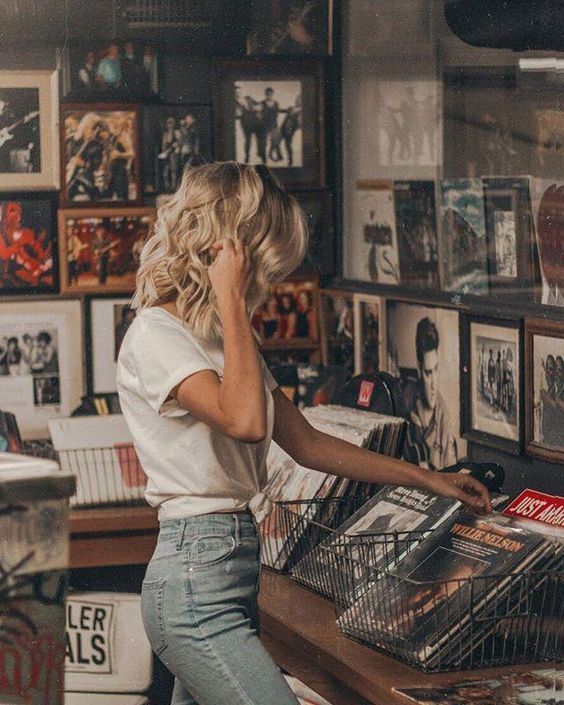