Adrian Smith might be better known as one of the guitarists in Iron Maiden, but away from the studio and stage, Smith is a keen angler.

Now Smith will focus on his love of fishing in his first-ever book titled Monsters Of River & Rock: My Life As Iron Maiden’s Compulsive Angler, which will be published on September 3 through Virgin Books.

It’ll take the reader “to the Final Frontier of fishing” and document Smith’s journey around the world with Maiden and detail his river-bank adventures, which saw him appear on the cover of the August 2009 edition of Angler’s Mail for catching the biggest chub of the season.

The synopsis for Monsters Of River & Rock reads: “Welcome to the world of Adrian Smith, as he clocks into his day job furthering the geographical boundaries of hard rock – and clocks off to explore far-flung rivers, seas, waterways, lakes and pools on his fearless quest for fishing nirvana.

“His adventures range from his first sturgeon – a whopping 100-pounder from Canada’s swirling Fraser River that nearly wiped him out mid-Maiden tour – to a close shave with a large shark off the Virgin Islands while wading waist-deep for bonefish. Not to mention an enviable list of specimen coarse fish from the UK.

“Charming, funny, and moving in equal measure, Monsters Of River & Rock is the ultimate fishing-fantasy armchair read, and is also the story of a rock star in a fast-moving world who seeks peace and tranquillity at the water’s edge – wherever he is.”

Monsters of River and Rock: My Life As Iron Maiden’s Compulsive Angler is now available to pre-order.

Ariana Grande, Childish Gambino and Tame Impala have been announced as the headline acts for this year’s Coachella festival. pic.twitter.com/v7RmGri9O0 — Coachella (@coachella) January 3, 2019 The annual event will take place Indio, California on […]

Prince was so much more than just a musician; he was a pop culture icon that defied the norm, played by his own rules, and creating a lasting legacy of timeless tracks that constantly continue […] 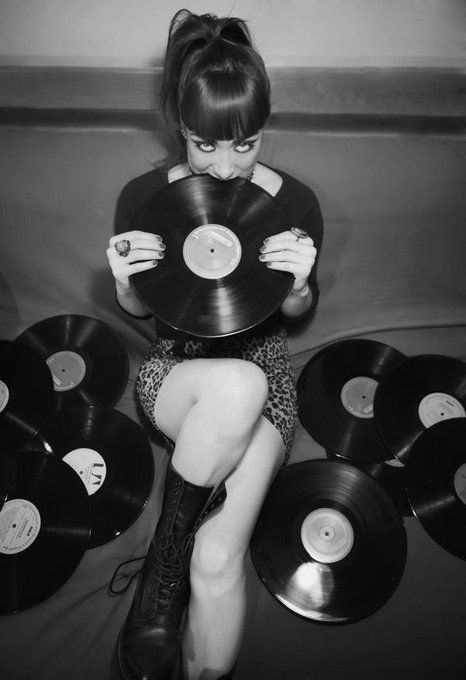