Revered hip-hop duo, Run The Jewels, have made their long-awaited return by unveiling a brand new track, Yankee and The Brave.

The intense new track was first revealed during an Instagram live stream by EL-P and Killer Mike, and was shortly released on the platform afterwards. It marks the first taste of their forthcoming album, RTJ4.

While no release date has been set for RTJ4, EL-P did hint that it is on the way sooner rather than later with the following tweet:

like every album we’ve done #RTJ4 will be available in all the normal places but also as a free download. this is for anyone who doesn’t feel like they have a budget for music right now or for anyone who isn’t sure they fuck with us yet.

Head to eil.com for rare and collectable vinyl and merchandise

Surely nobody can sit through a four-day, 24-hour psychedelic jam session? Then again, there are worse things out there to listen to. Here are other trainspotter-ish recordings to test your musical mettle Well at least […]

From Planet Rock. Ronnie Wood will release his new album ‘Ronnie Wood with His Wild Five – Mad Lad: A Live Tribute to Chuck Berry’ on Friday 15th November via BMG. A nod to his […]

The Official Top 50 best-selling UK Singles of Elvis and The Beatles were revealed yesterday in a chart countdown across the day on BBC Radio 2, as part of a weekend of special programming to […] 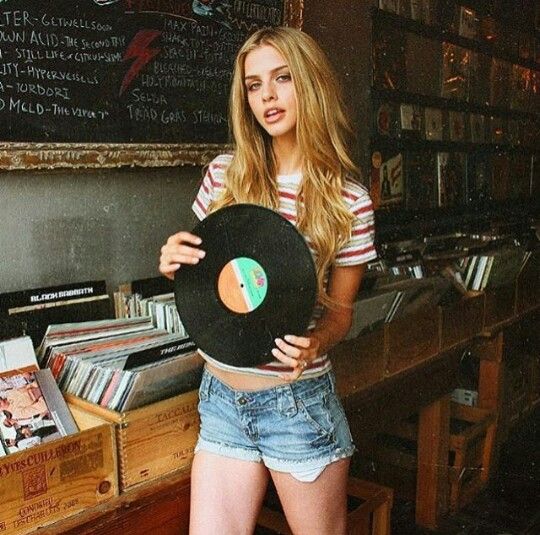