The band’s only European shows of the year will take place at London Wembley Stadium on the Bank Holiday weekend of Saturday 29th and Sunday 30th August 2020.

After playing ‘Hotel California’ from beginning to end at each show, Don Henley, Joe Walsh and Timothy B. Schmit, with Deacon Frey and Vince Gill will perform at additional set of the Eagles’ greatest hits. The shows will kick off at 7pm.

Eagles played a sold-out show at London Wembley Stadium back in June with special guest Sheryl Crow before embarking on a five-date arena tour.

See Eagles at the following shows:

eil.com are pleased to announce that we will be stocking the Official UK Vinyl chart releases. Every week, take a look at the chart and click to buy at eil.com It’s an entirely brand new […]

The original draft lyrics to the Radiohead song Airbag, written by Thom Yorke on the inside cover of a copy of William Blake’s Songs of Innocence and Experience, are to go on sale. The book also includes […]

As the shtick of glam metal and classic rock began to wear thin in the late ’80s, there was a new scene coming up from the Pacific Northwest, particularly Seattle. The band who would gain […] 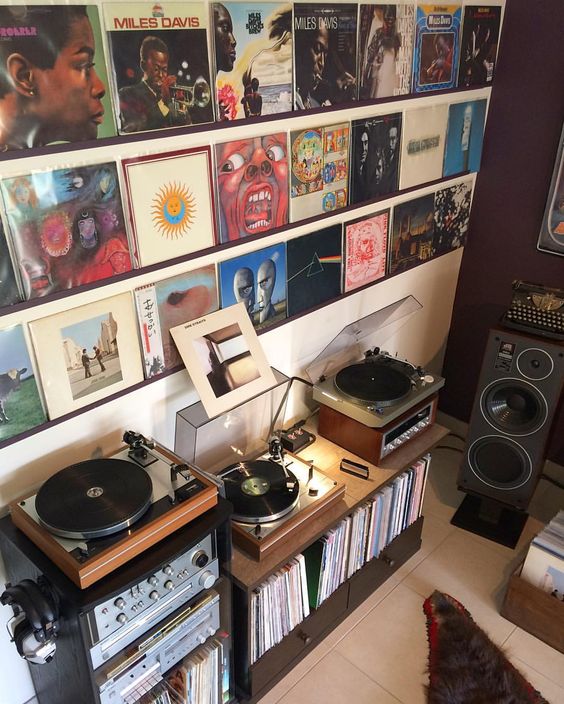