Foo Fighters have dropped another surprise EP on us once again. The new 01999925 set is a collection of five songs, including a Pink Floyd cover, live performances and b-sides, from their There Is Nothing Left to Lose era in 1999. It’s the latest of eight EPs the band have released throughout 2019

The EP opens with a cover of The Obsessed‘s “Iron and Stone,” followed by their take on Pink Floyd’s “Have a Cigar” from their Wish You Were Here album. Track three is “Make a Bet,” which is an original by the band. This trio of songs were released in 1999 on the Learn to Fly single.

The last two songs — “Ain’t it the Life” and “Floaty” — are live performances from a studio session in the Netherlands in 1999. Listen to the EP below.

The Foos have been discussing their upcoming studio album over the last few months, hoping to release it sometime in 2020, though a definitive timeline hasn’t been confirmed. They are, however, booked for a handful of performances next year, including the Las Vegas Intersect Festival and Boston Calling. See the dates here.

Not got these in your collection? Well grab a copy now and if you can resist, keep these 180gm reissues sealed from new as potential future collectables. Otherwise, click to order, play and enjoy! Scary […]

Play The Record Cover As You Listen To Your Vinyl

Remember the golden days of album art? Album art was a medium perfected during the days when big vinyl LPs were the delivery method of choice for recorded music. Because they were large, covers could accommodate […] 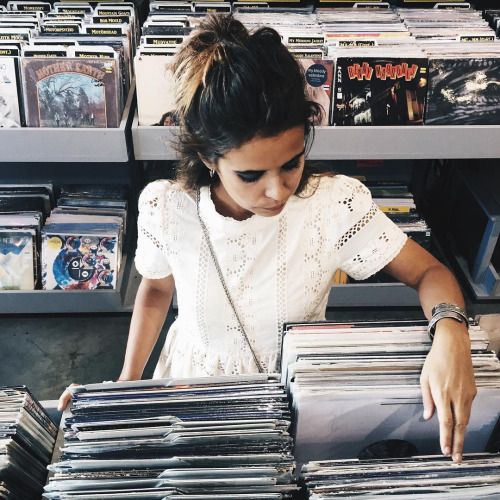