Queen + Adam Lambert will play seven UK arena shows in June 2020 as part of the European leg of The Rhapsody Tour.

They will head up north for shows at Manchester Arena on Thursday 11th and Friday 12th June 2020.

Tickets to all six UK shows are on sale now right here:

Queen + Adam Lambert’s UK concerts follow the triumphant success of the North American Rhapsody Tour, which took in 25 shows throughout this summer saw them perform in front of 400,000 people.

They’re also the first UK and European dates since the release of the Bohemian Rhapsody movie, which made more than £720million at the global box office and won multiple awards, including four Oscars.

Queen + Adam Lambert’s newest production is again the work of Stufish Entertainment Architects’ set designer Ric Lipson and lighting designer Rob Sinclair who both have a long-term association with Queen, including the most recent eye-popping “News Of The World” touring show.

Lipson describes the two-and-a-half-hour production as “a new chapter in the history of the band. Once again for them expanding the parameters of what a live music experience can be, this new show delivers the band’s most spectacular yet, an innovative and interactive celebration of the continued power of Queen’s music.”

Guitarist Brian May comments: “This is a fearsome new production taking the Queen legacy to a new place.  I’m well proud.”

Singer Adam Lambert adds: “I can’t wait to get back to the UK and Europe, we had a blast on our last tour, and I am so excited to bring this new show over there!”

From Michael Hann at The Guardian What a great top 10 singles from the Official Charts Company. A leading solo artist at No 1, a great British group at No 2, Radio 2 favourites at […] 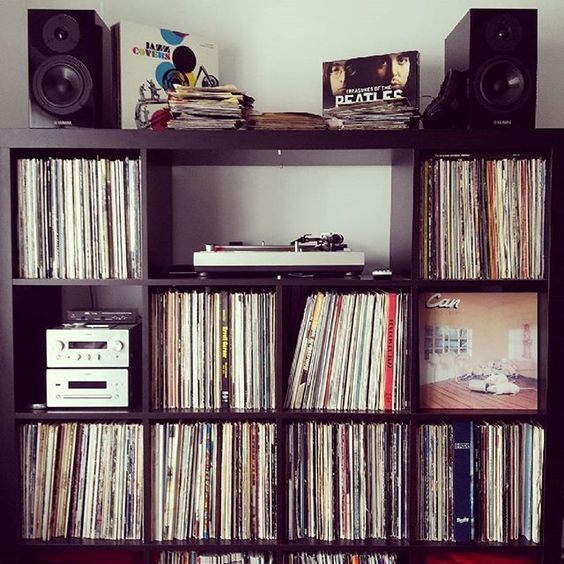