Robert Smith reports that the deaths of his mother, father and brother have shaped the sound on The Cure’s highly anticipated new album.

Last year, The Cure revealed they were planning their first album since 2008’s 4:13 Dream.

They’ve spend much of the time since then on tour and recently delivered an epic set as Glastonbury headliners and celebrated a triumphant return to Scotland earlier this month – the first time they’ve played in the country for 27 years.

Now, vocalist and guitarist Robert Smith has spoken with NME and revealed that personal loss has shaped the sound of the record – and he’s also revealed the working title.

He says: “It’s very much on the darker side of the spectrum. I lost my mother and my father and my brother recently, and obviously it had an effect on me.

“It’s not relentlessly doom and gloom. It has soundscapes on it, like Disintegration. I was trying to create a big palette – a big wash of sound.”

He adds: “The working title was Live From the Moon, because I was enthralled by the 50th anniversary of the Apollo landing in the summer.

“We had a big moon hanging in the studio and lunar-related stuff lying around. I’ve always been a stargazer.”

The Cure are hoping to complete work on the album later this year.

The band will also release The Cure 40 Live: Curætion 25 + Anniversary on October 18.

Curætion 25: From There To Here / From Here To There was filmed on the final night of the 25th Meltdown festival in 2018 that was curated by Smith – a performance which saw The Cure play a track from each of their studio albums along with new, previously unreleased songs.

Anniversary: 1978-2018 was captured at their British Summer Time show at London’s Hyde Park in 2018 in celebration of The Cure’s 40th anniversary.

From the NME. Ellie Goulding has released her latest single, ‘Slow Grenade’, from her forthcoming studio album, ‘Brightest Blue’. The single features American singer-songwriter and producer LAUV. ‘Slow Grenade’ is the final track to be taken from […]

…..hot-footing it through the doors at Eil Towers yesterday came this incredible selection of Morrissey items, as used on his 2011 tour, not only do we have ‘Mozzers Men’ Crew T-Shirts but we also have […] 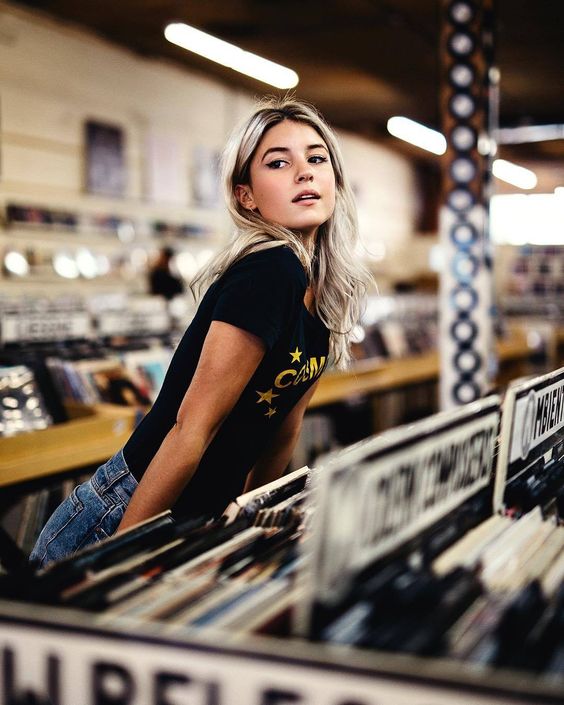