Mercyful Fate are the biggest and no doubt most influential heavy metal band to emerge from Denmark, so it seems only fitting that they are the first band to be announced for Copenhell 2020 – Denmark’s biggest rock and metal festival.

King Diamond and co will be making a spectacular return, performing with the “9” linup of Hank Shermann (guitar), King Diamond (vocals), Bjarne T. Holm (drums), Mike Wead (guitar) and Joey Vera (Bass) – who is filling in for Timi Hansen.

Mercyful Fate formed almost 40 years ago and are often credited for being an important influence on the development of black metal, as well as being cited as an influence on thrash’s “big four”, namely Metallica and Slayer.

The set list will consist solely of tracks taken from their very first ‘mini LP’, albums Melissa and Don’t Break The Oath and brand new songs written in the style of their earlier days.

Copenhell will be taking place from June 17-20, 2020, in Copenhagen, Denmark. Tickets are to be released later this year. For more information on Copenhell visit the official site.

Siouxsie And The Banshees Classic Album Collection due out next year

With the release of the Classic Album Volume One due in January and later in March or April, Volume Two, we thought we’d take this opportunity to showcase some of our back catalogue in stock […]

Rush guitarist Alex Lifeson has appeared to confirm the end of the long-running Canadian rock band after more than 40 years. “It’s been a little over two years since Rush last toured. We have no […] 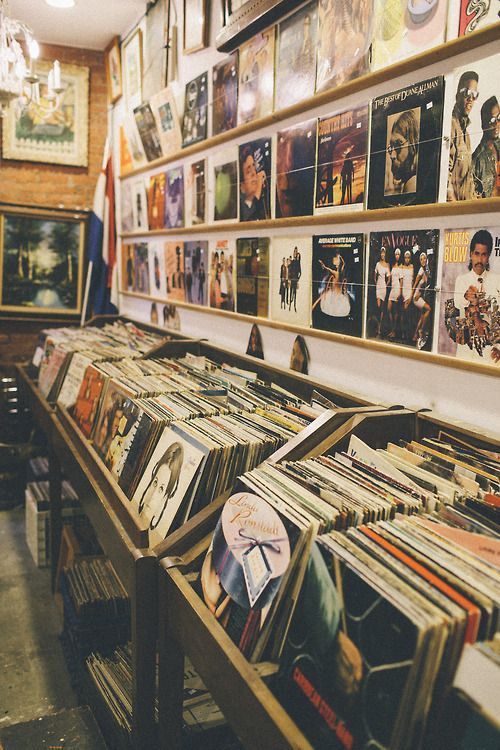