“This page serves as a quick reference guide and set of links to entries on this website for songs written and/or recorded by the Pet Shop Boys. If a song appears on more than one album, it generally links to its initial appearance, even if it’s on a different album (the exception being the Closer to Heaven cast album, in which such “replicated” songs have their own entries). A number of other songs that were not written by the Pet Shop Boys but with which they have been involved in some way—such as if they were only remixers or “background guest performers” on the track (such as by providing background vocals as opposed to lead vocals)—are generally not listed on this page but are nevertheless discussed somewhere on this website”

From Loudwire. Since Black Sabbath wrapped their final concert in February 2017, guitarist Tony Iommi has taken his time determining his next musical step. He spent some time working with various charities and has hinted in the past year about returning […] 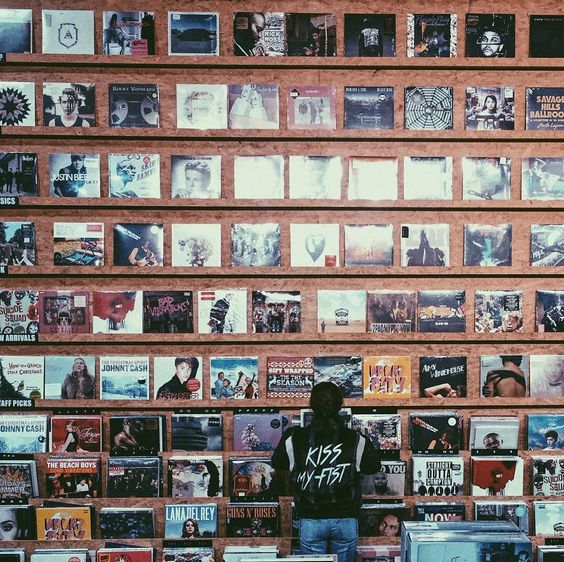