NIRVANA Nevermind (Rare original official 1992 Czech-only limited edition 12-track GREEN VINYL LP issue of the 1991 album, manufactured under licence by Globus and housed in a laminated colour picture sleevecomplete with picture insert. The vinyl and sleeve are in stunning near mint condition).

Experience Vinyl: Exclusive Vinyl Handpicked By Your Favourite Artists Every Month – what would you pick?

Just landed at eil Towers is this highly sought after (and really rather good) cult Mod/Psych 7″ vinyl by Paul Nicholas. Those of a certain age will remember him starring in the West End productions […]

We see collections in all shapes and sizes here at eil.com, from a handful of rarities, thousands of items all at once. One of our buyers has been very busy today doing his best Womble impersonation, […] 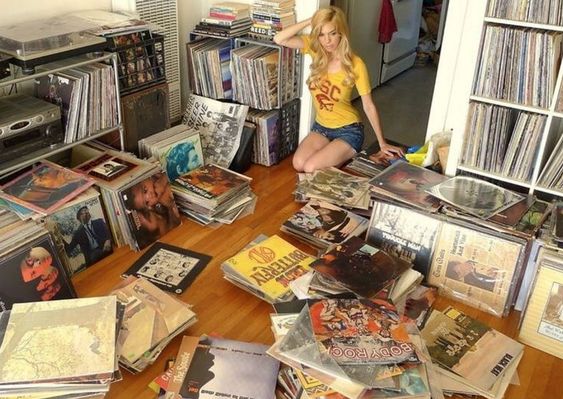