2001: A Space Odyssey: 1968 UK first issue 8-track stereo LP on the yellow MGM label, which was phased out during the year of release, later first issue copies being issued on the ‘yinyang’ label, featuring the soundtrack to Stanley Kubrick’s masterpiece, with expert ambient use of Ligeti’s weightless & hovering tonal compositions such as thebeautiful Atmospheres, front laminated flipback picture sleeve. The sleeve shows light wear & the vinyl is Excellent

…big hitters at eil towers this week, include a local rarity in the shape of ‘Paint A Picture’ by Fantasy, a highly sought after 1973 Brit-prog LP, a one-sided George Harrison promo 7″, a rare 2nd press of the […]

The resurgence of vinyl over the last 10 years has seen a spike in people taking an interesting in record collecting. We’ve seen a new generation of collectors emerge, some exploring vinyl for the first […] 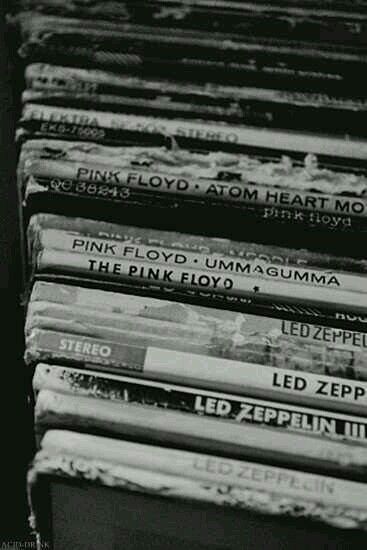