Jeru The Damaja – The Sun Rises In The East: 1994 US 13-track double vinyl LP, the critically-acclaimed debut, produced by DJ Premier and featuring Afu-Ra, part of the East Coast revival of the early Nineties along with Nas and Wu-Tang Clan, picture sleeve featuring the prophetic burning Twin-Towers. Both the sleeve & vinyl are Near Mint).

Raekwon – Only Built 4 Cuban Linx…: 1995 US 18-track double vinyl LP, aided by fellow Wu-Tang member Ghostface Killah, as well as Inspectah Deck, Nas, Cappachino and others, picture sleeve. The sleeve is still in its price stickered opened shrinkwrap and the vinyl has minimal sign of play leaving it easily Excellent

Copy of Prince’s The Black Album sells for record-breaking $27,500

Rare vinyl LP from 1987 becomes most expensive item ever sold on the Discogs marketplace A vinyl copy of Prince’s fabled 1987 LP known as The Black Album has sold for $27,500, making it the most […] 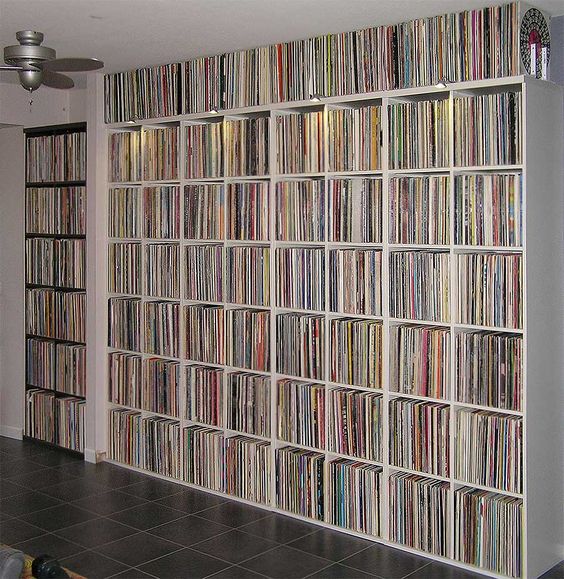